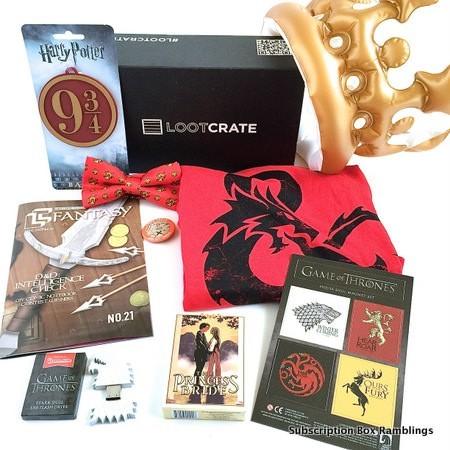 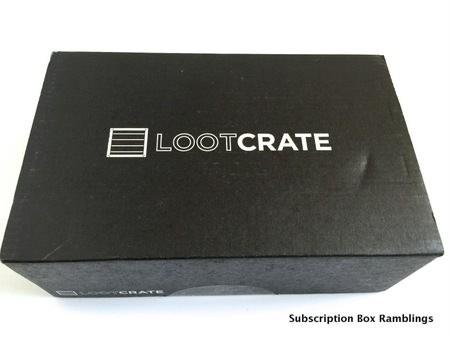 Loot Crate now ships via FedEx Smart Post.  Smart Post is slower than USPS which is what they previously used, however, they are now shipping boxes earlier so subscribers will be receiving them around the same time each month.  So pretty much, there’s no difference to subscribers. 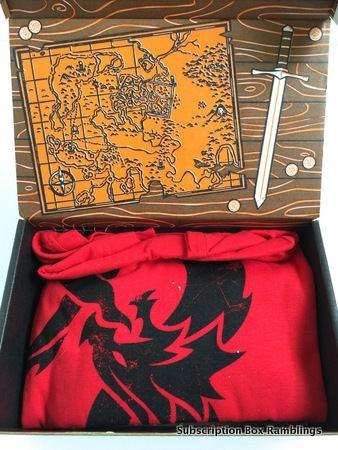 I knew the theme for this month, but I had only briefly glanced at some boxes in my Instagram feeds opening it today was a fun surprise. 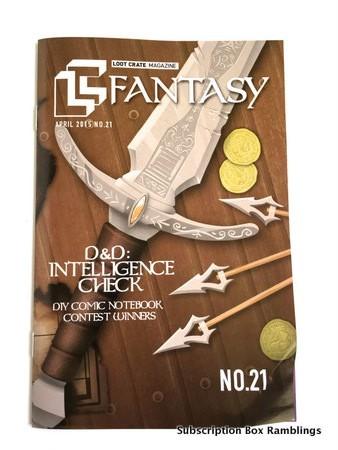 The April 2015 Loot Crate theme was “Fantasy” and included all things swords and sorcery, myths and magic, dragons and …things that aren’t dragons:

~Dungeons & Dragons T-Shirt by Wizards of the Coast / Loot Crate Labs (~$15):  I had no idea what the symbol on this shirt was until I saw it in the information book.  I will probably end up trading this or gifting it to a friend. 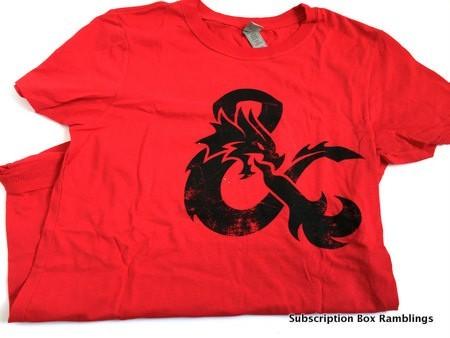 ~Harry Potter Luggage Tag by Bioworld: Now this I knew! Not only is it cool, it will help you identify your luggage at the airport because not too many people will have this. 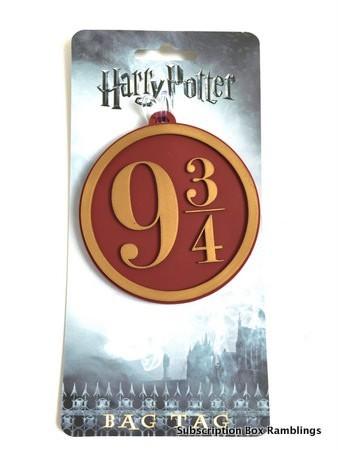 ~Inflatable Crown by Loot Crate Labs: Best Loot Crate item ever!  The kids are obsessed with it and B even loves it.  WB barely let me take a picture of it with the rest of the contents of the box.  As soon as I blew it up, he wanted it on.  And then as soon as L got home from school yesterday and saw it, he needed it on too!  Love it! 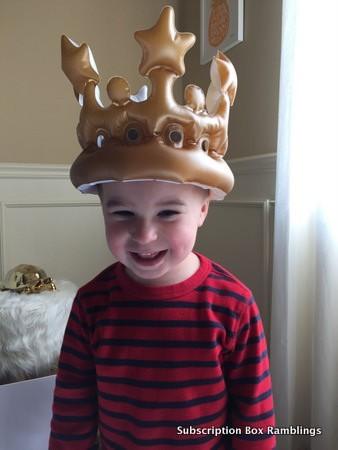 ~Exclusive RPG Bow Tie by Spotted & Tied:  I know some people are big bow-tie wearers, but B isn’t one of them.  I will probably put this in the kids dress-up bin because I know they will love it. 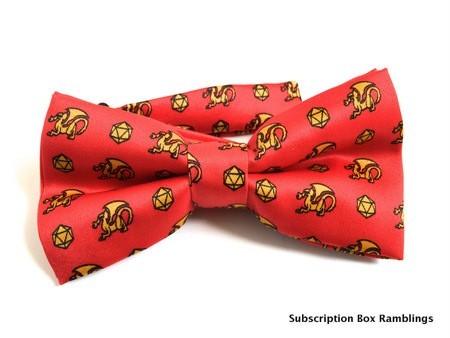 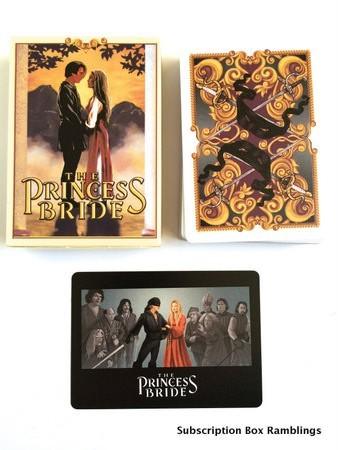 ~Exclusive Gane of Thrones USB Flash Drive by CustomUSB: B absolutely loves Game of Thrones and will be taking this I am sure.  Do you remember when these USB sticks used to cost a fortune?  I remember we used to pay like $100 for a 1GB (maybe even less) at work when they first came out! 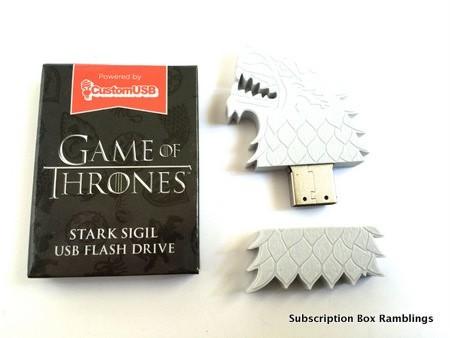 ~Game of Thrones Magnet Set by Dark Horse:  Again a total B item!  I have tried to watch Game of Thrones with him and I just couldn’t get into it.  He’s addicted though. 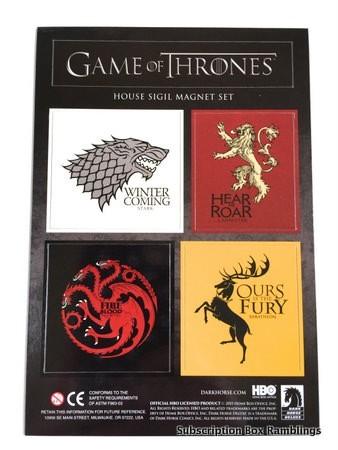 There were so many Loot Crate exclusive items in this month’s box that I couldn’t do a cost breakdown.  It wasn’t my personal favorite Loot Crate, but that’s mainly because I am not a Fantasy fan. They always do a fabulous job with their themes and I love that they included items from an assortment of fantasy franchise!  And I did love that crown.  We so loved that!

What’d you think of this month’s Loot Crate?  If you are interested in signing up or just want to learn more, click here.  And you can use code “SAVE3” to save $3 off your first box!!