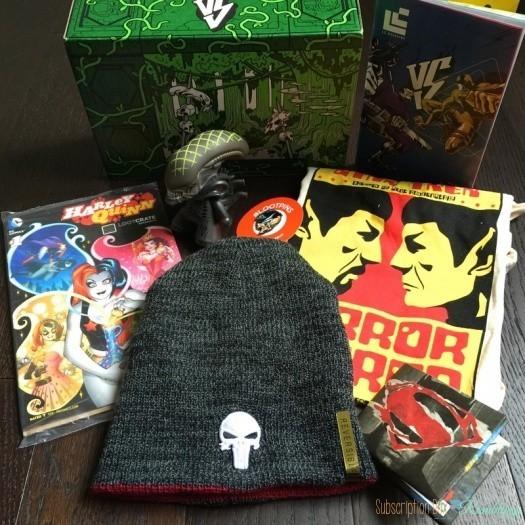 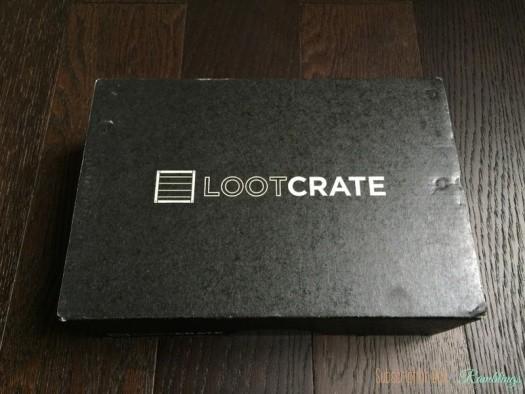 Loot Crate ships via FedEx Smart Post and took about a week to arrive.  You can expect to receive this box around the 20th of the month. 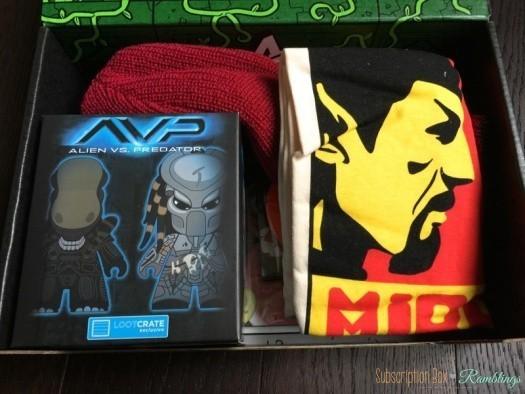 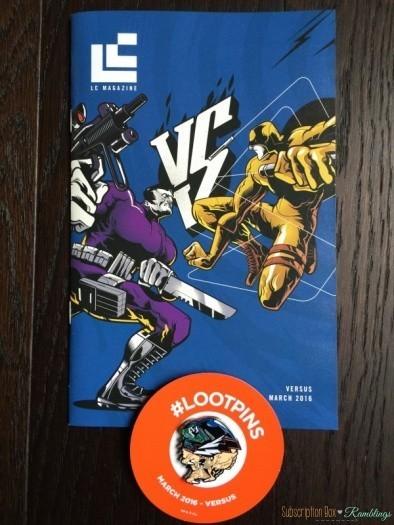 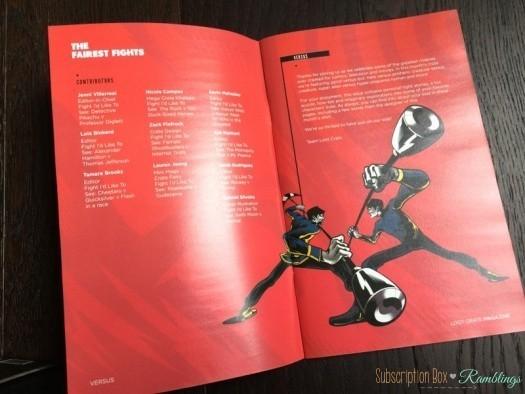 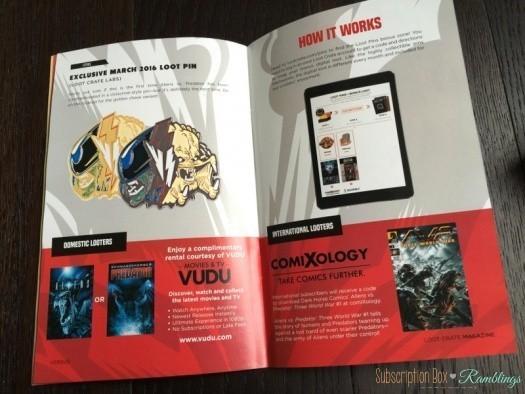 The March 2016 Loot Crate theme was “VERSUS” and included the following items:

~AVP Aliens vs. Predator Vinyl Figure: Subscribers received either the Alien of the Predator figure.  We got the Alien which is what I would have picked for us.  It’s creepy and makes a great addition to my son’s Funko Pop! figures on his desk. 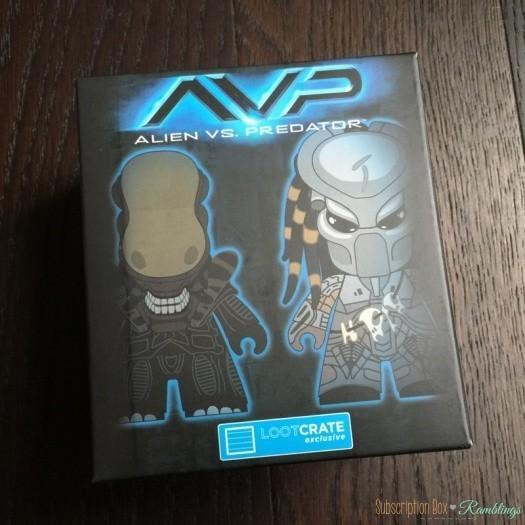 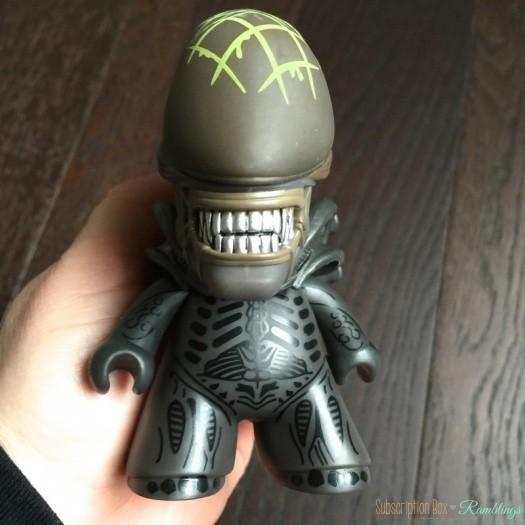 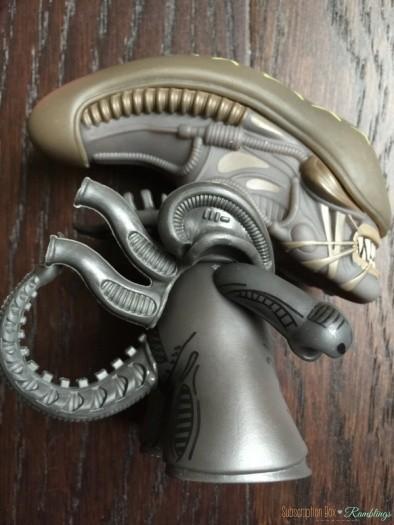 ~Marvel Daredevil & Punisher Reversible Hat: My three year-old was all over this hat!  He wanted to not only try it on, but he wanted me to take his picture over and over.  He also posed with every single other item in this box ;).  The hat is a little bit on him, but he didn’t care!  We always need beanies and hats here so this is great. 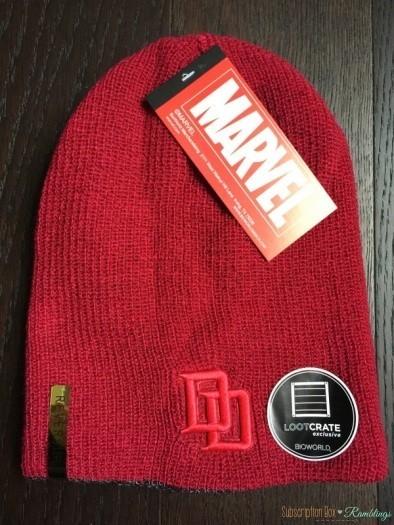 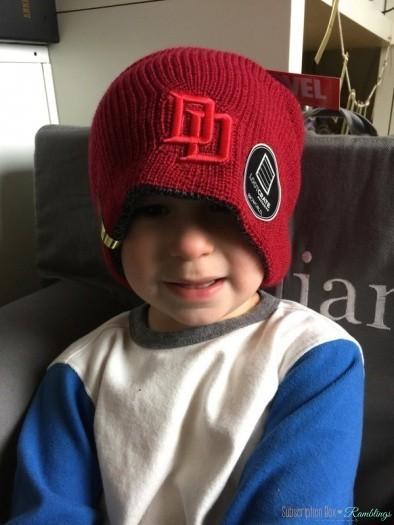 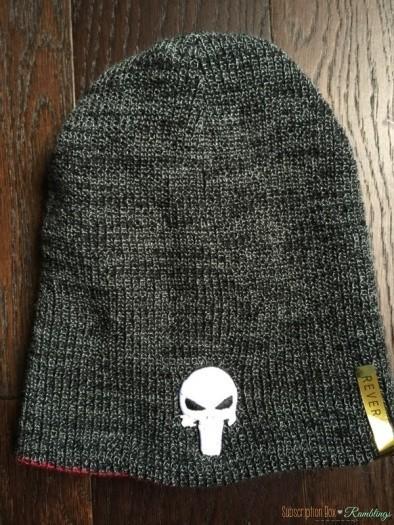 ~Harley Quinn Comic Book: This is a Loot Crate exclusive!  It’s not something I am overly excited about, but I will be able to gift or trade it easily I would guess. 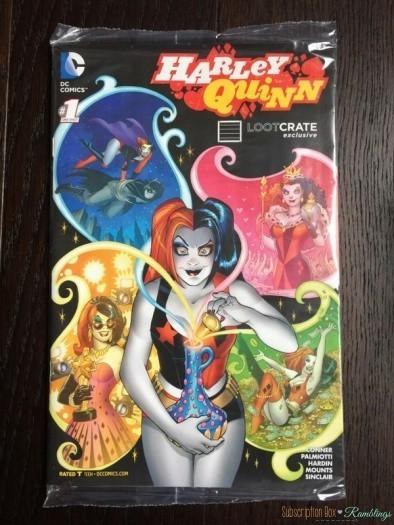 ~Batman vs. Superman Dawn of Justice Mighty Wallet: This wallet may seem like it’s made out of a lightweight material, but it’s actual super sturdy (hence the name “Mighty Wallet”).  I think my 7 year-old will like this.  He needs a wallet and likes superheroes, so this will work out perfect. 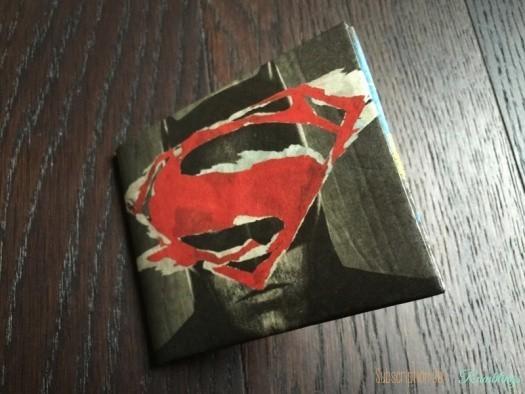 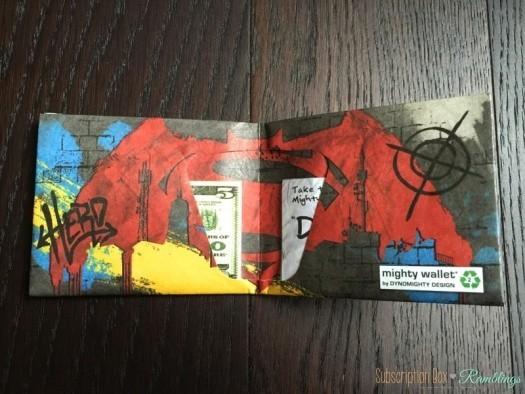 ~Quantum Mechanix Mirror, Mirror Star Trek T-Shirt: I am not a Star Tek fan, but if you are I am sure you will enjoy this shirt.  It’s a shout out to the episode (which I have not seen) where the crew gets swapped with their evil doppelgängers.  It wasn’t what I was expecting from this VERSUS box, but it is quite creative. 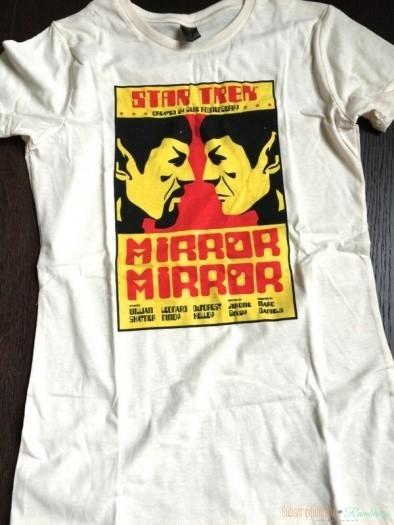 As usual most of the items in this box were Loot Crate exclusives so I couldn’t do a price breakdown. I didn’t absolutely love this Loot Crate, but that may be because I was expecting different things from it.  I was thinking it would be more Superhero’ish I guess?  Still the variety is nice and it was a solid box.

What’d you think of this month’s Loot Crate?  If you are interested in signing up or just want to learn more, click here.  New customers can use code “SAVE3” to save $3 off their first box!!