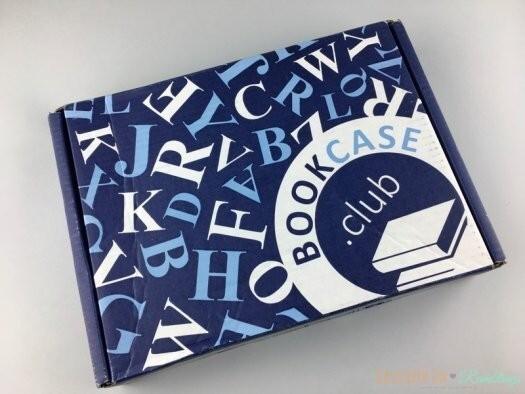 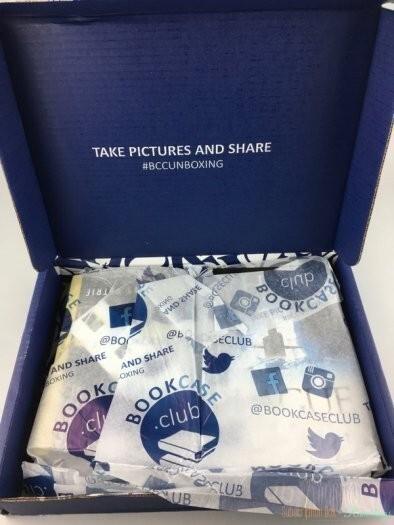 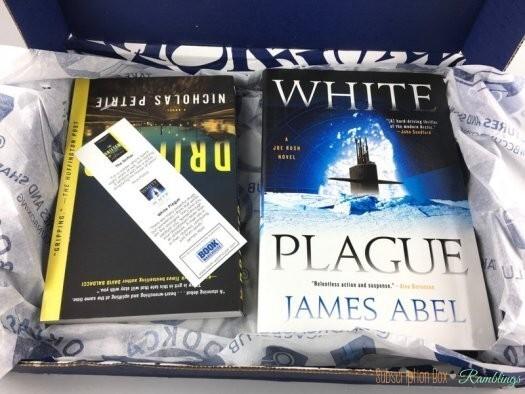 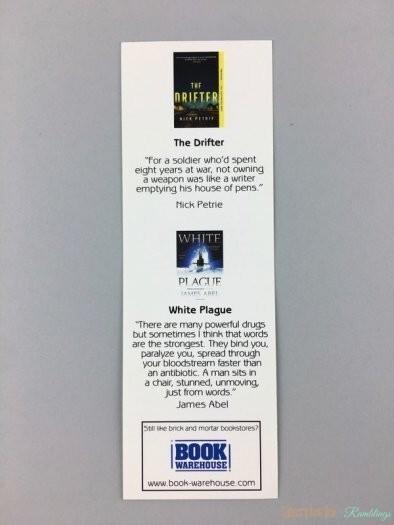 I was sent the “Thrill Seeker Case” which includes two handpicked Mystery/Thriller novels.  The April 2017 BookCase.Club included the following items:

~The Drifter by Nicholas Petrie ($9.38): I was intrigued by this book before I even heard about the dog! It may even be one my husband enjoys.

From Good Reads:
Peter Ash came home from the wars in Iraq and Afghanistan with only one souvenir: what he calls his “white static,” the buzzing claustrophobia due to post-traumatic stress that has driven him to spend a year roaming in nature, sleeping under the stars. But when a friend from the Marines commits suicide, Ash returns to civilization to help the man’s widow with some home repairs. Under her dilapidated porch, he finds more than he bargained for: the largest, ugliest, meanest dog he’s ever encountered . . . and a Samsonite suitcase stuffed with cash and explosives. As Ash begins to investigate this unexpected discovery, he finds himself at the center of a plot that is far larger than he could have imagined . . . and it may lead straight back to the world he thought he’d left for good. Suspenseful and thrilling, and featuring a compelling new hero, The Drifter is an exciting debut from a fresh voice in crime fiction. 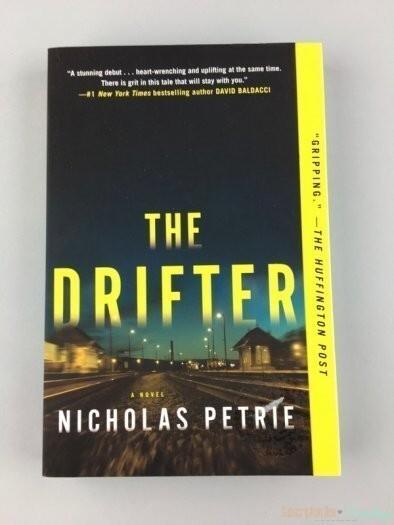 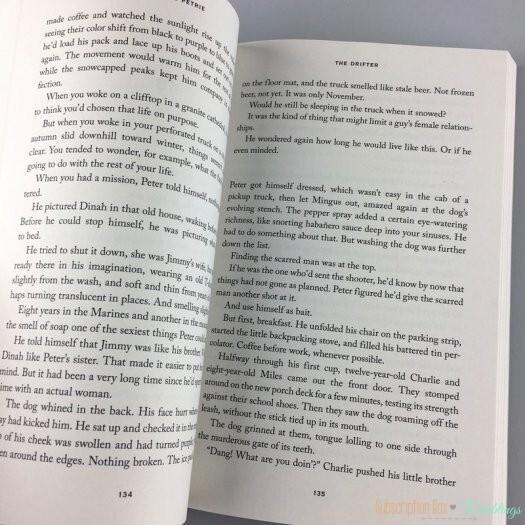 ~White Plague by James Abel ($6.71): This book basically sounds like my worst nightmare.  Trapped on a submarine and then having something else deadly trapped on there?  Nope.  And nope!  I’m nervous just reading the description.  LOL!!

From Good Reads:
In the remote, frozen waters of the Arctic Ocean, the high-powered and technically advanced submarine U.S.S. Montana is in peril. Adrift and in flames, the boat—and the entire crew—could be lost. The only team close enough to get to them in time is led by Marine doctor and bio-terror expert Joe Rush.

With only thirty-six hours before the surviving crew perish, Joe and his team must race to rescue the Montana and ensure that the boat doesn’t fall into enemy hands. Because a fast-approaching foreign submarine is already en route, and tensions may explode.

But that’s the least of their troubles. For the surviving sailors are not alone on the sub. Something is trapped with them. Something deadly lethal. Something that plagued mankind long ago, when it devastated the entire world. And the crew of the Montana has unknowingly set it free. Now, Joe and his team must not only find a way to save the Montana and her crew, but stop a lethal horror of apocalyptic consequence from being unleashed on all humanity. 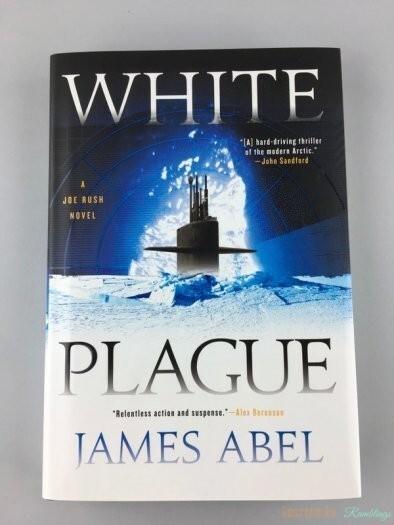 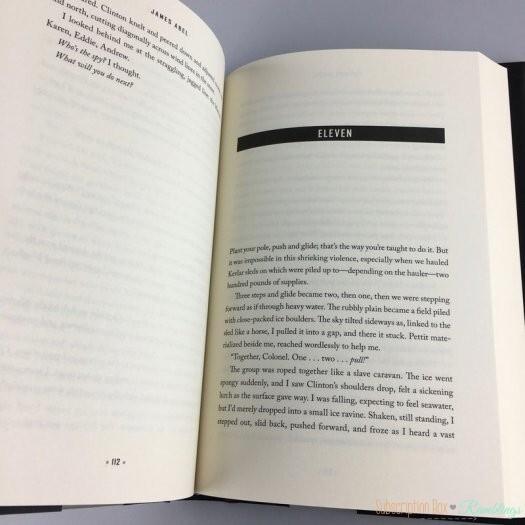 One thought on “BookCase.Club Review – April 2017”