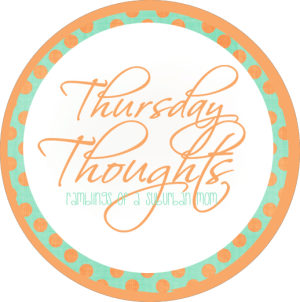 ~Good morning! Can you believe it’s already Thursday? The boys were up-north for the 4th of July and had a total ball! I am thinking about maybe heading to the farm or Cider Mill (I know it sounds like a weird activity in July, but they have a cool trail) today, but I need to consult them first.  We were up pretty late watching / listening to neighbothood fireworks so they will be sleeping in a bit I am sure!  My dogs are hoping that fireworks are over for the year because they cannot take another night. 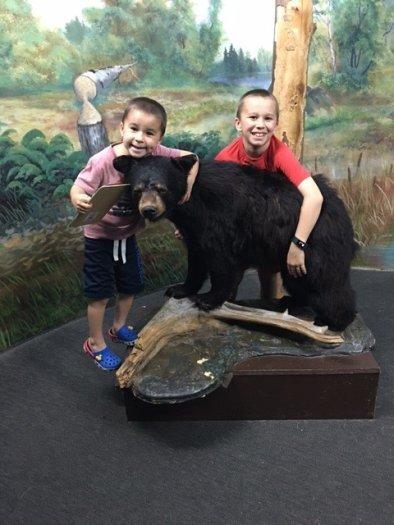 ~Did you catch the Teen Mom Reunion this week?  Does anyone really believe that Mackenzie had no idea that Ryan was on something?  She acted like she found out and then two days later he went to rehab.  I don’t think so.  She had to know right??

~Have you tried Honey Maid S’mores cereal yet?  It’s good!  I have such a thing for cereal lately.  If they could put the marshamallows from this into Oreo O’s, they’d really be on to something!  Seriously though, these were delicious.  The only thing that would make them better would have been to use chocolate chips / chunks instead of faux coco puffs. 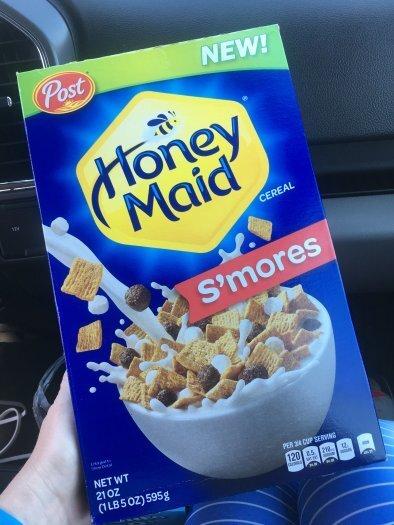 ~I know I have mentioned the “Little Free Library” in the past and I finally ran into a few “in the wild”.  We were dowtown on the Riverfront (which is gorgeous by the way) and stumbled into two! I need to bring some books to drop off next time we go down there! If you ever visit Detroit (and you totally should) go for a walk on the Riverfront and then rent some bikes and ride down the Dequindre Cut to the Eastern Market.  Detroit is turning into such a cool city and I love it! 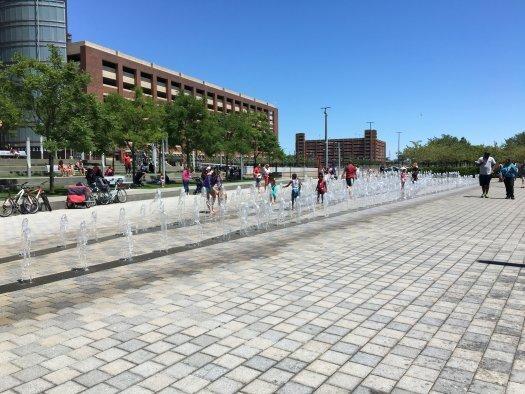 Okay, that’s it from here. Have a great weekend!