Crafters Crate, who kindly sent me this complimentary box to review, is a monthly subscription box for children aged 3-10 years old, which includes 4 craft kits that help kids find new hobbies discover more about themselves and most importantly spend time with someone who cares, whether that’s a mom, grandma, dad or guardian.  If you’ll recall, Crafters Crate was previously a box of crafts designed for girls, but they have revamped and crafts are now suitable for a wider age group and can be enjoyed by both boys and girls. I hadn’t seen a Crafters Crate since they had revamped and was really curious to see what direction they went in with the new boxes. The October 2014 Crafters Crate theme was “The Adventure of Swashbuckler’s Cove” and included four craft projects.  The boys and I haven’t had a chance to work on these yet (I’ll be saving them for a rainy weekend), but I want to share the details so you could check out the new boxes.  Here is what was included:

~Craft #1: Make Your Own Treasure Chest: Craft #1: Make Your Own Treasure Chest The first project included all the materials needed to make your own treasure chest.  The projects are mixed into the monthly storybook so you can read along and stop to make the craft and really feel like you are participating in the story. Craft #2: Make Your Own Pirate Hat The second project included all the items you need to make your own pirate hat.  This one involves cutting out shapes from felt which L and I can handle, but it also involves sewing which I don’t think I should be helping L learn.  I am going to have my mom assist him with this one.  Sewing is one of her hobbies and she’d be way better at teaching him this than I would.

Craft #3: Make Your Own Treasure Map Craft #3: Make Your Own Treasure Map The third craft was a make your own treasure map. You take coffee grinds, mix them with hot water and then spread it over a special pice of map paper.  A map will appear to help guide you to your destination.

Craft #4: Make Your Own Spyglass Craft #4: Make Your Own Spyglass The fourth (and final) project is a make your own spyglass.  I think this is my favorite of the bunch because it’s so easy and it’s something kids love. We don’t need a sibling add-on pack for these types of boxes quite yet (but you can get one for $9.95 which doubles the contents of the box), but this is one project that WB would need his own of. The box also includes an Adventure Map and sticker so you can map off your Crafters Crate adventure (each destination on the map represents a new month). Boxes also come with an Activity Packet with games and puzzles relating to the monthly theme.

As with most craft boxes I review I didn’t do a cost breakdown on this box.  I love the changes that they have made to this one and think it was a great idea.

What do you think of Crafters Crate?  If you are interested in subscribing or just want to check them out, click here.  You can use the coupon code “SPECIAL10” to save $10 off your first box which would make it just $14!

Disclosure: This complimentary box was sent for review purposes. As always, all opinions are my own and no compensation was received. 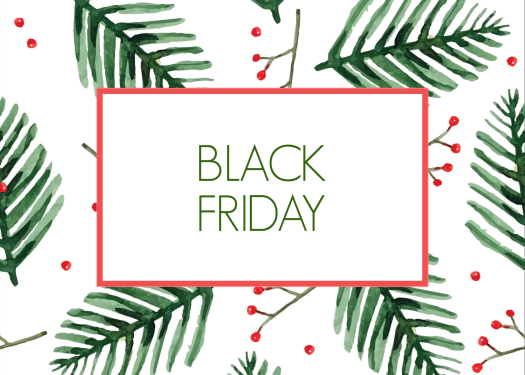 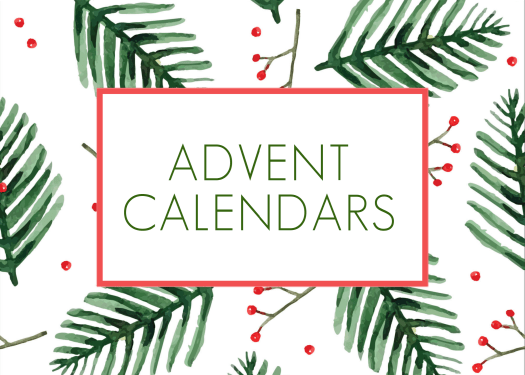