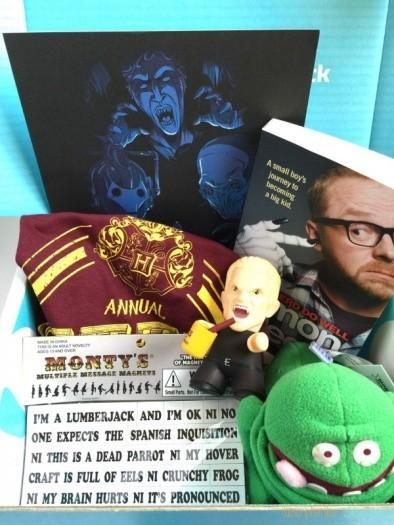 Nerd Block, which is a monthly mystery box full of nerd gear, offered “Grab Blocks” in late February so I decided to pick one up and see what it included.

The Grab Blocks were $9.99 plus shipping so it worked out to $19.94. Every Grab Block includes 4-6 great collectibles and a pop-culture t-shirt from previous themed offerings.  There were three themes (Classic, Horror and Arcade) to select from and I opted for the “Classic”. 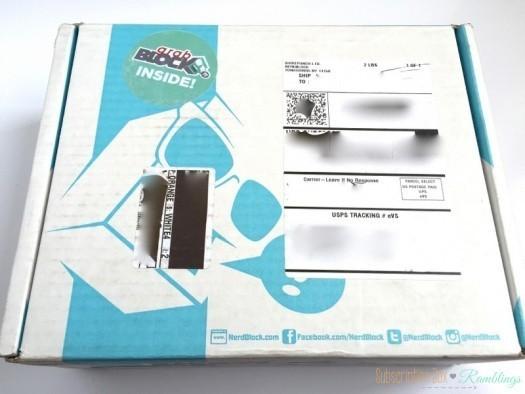 Nerd Block ships out of Canada and, once shipped, took just under a week to arrive. 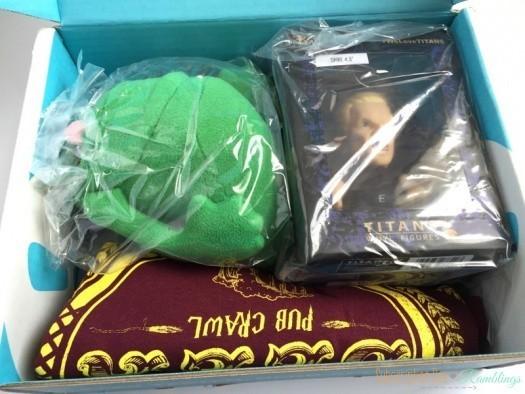 ~Nerd Do Well by Simon Pegg ($16.99): This book is “The unique life story of one of the most talented and inventive comedians, star of Shaun of the Dead, Hot Fuzz, Paul, Spaced, and Star Trek. ”  It seems like a fun easy read so I will give it a chance. 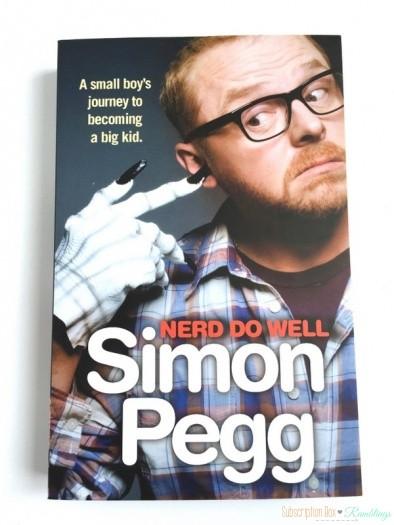 ~Ghostbusters Slimer Stuffed ($22.99): I don’t know that my 7 year-old is super familiar with Ghostbusters (although he does know what it is), but he thinks this guy is funny.  I got the price of WalMart and it seems high, but Amazon showed about the same so I am not totally sure what’s up with it. 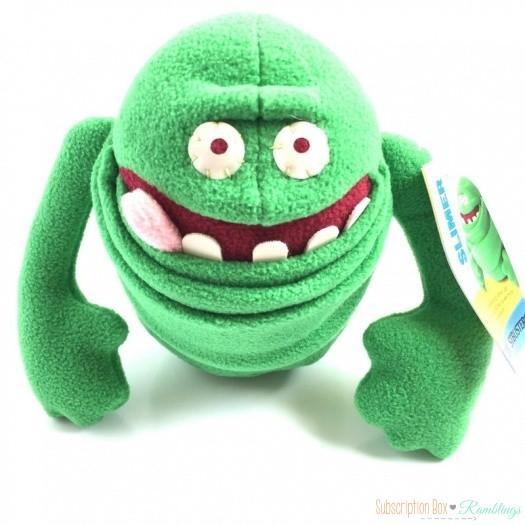 ~Monty’s Multiple Message Magnets ($7.88): I love these!  You put the words together depending on your mood for the day.  I am going to put this in my sons room and see what he comes up with everyday. 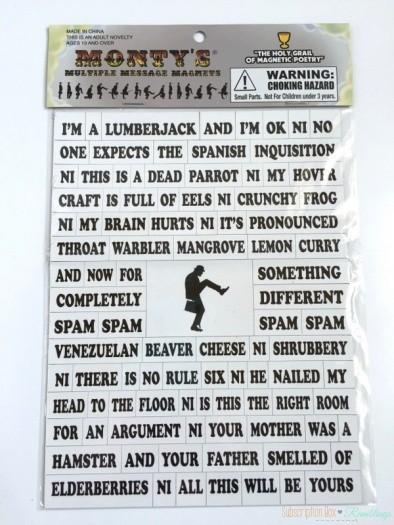 ~Buffy the Vampire Slayer Titans Vinyl Figures – Spike (Nerd Block Exclusive): I usually give my son all the vinyl characters and FUNKO Pop figures for his room, but he has zero idea who this is, so I am not sure what I am going to do with it.  It’s well made and looks cool though. 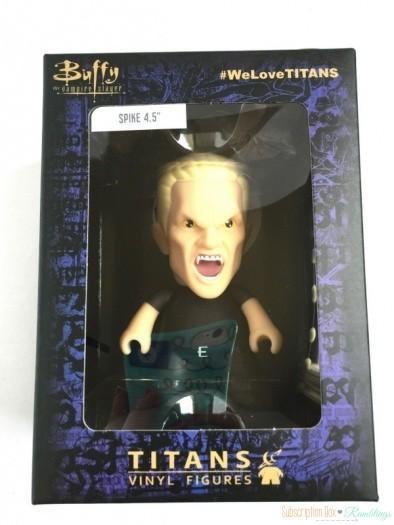 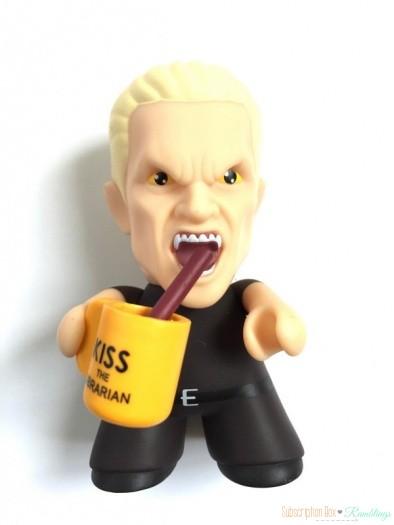 ~Harry Potter Annual Butter Beer Pub Crawl T-Shirt: I love this!  I got it in a Youth Size so L can wear it.  I am guessing I shouldn’t let him wear it to school just in case not everyone knows what Butter Beer is!  I don’t want anyone to think he was really out on a pub crawl over the weekend or anything. 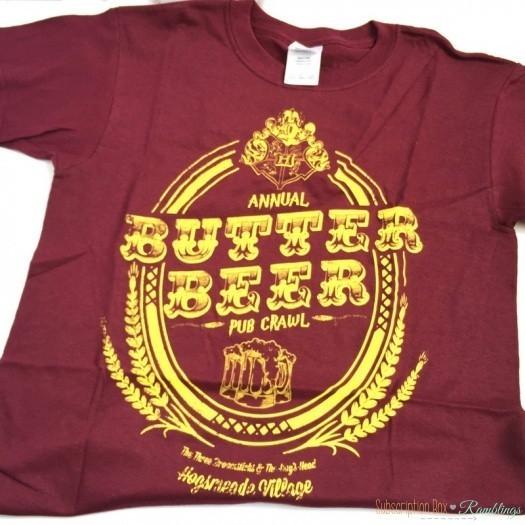 ~Doctor Who Monsters Blue Print (Nerd Block Exclusive): I don’t know how to value it, so I opted not to.  I am not exactly sure what we will do with it, but it’s a cool poster. 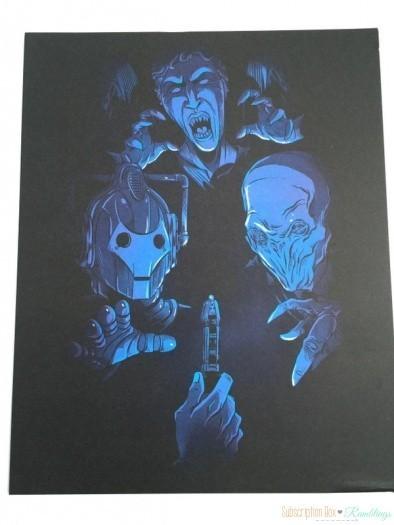 I didn’t do a full cost breakdown on this box, but I feel like I got my money worth.  I would probably get another Grab Box if they offered them for this price again!

Have you ever gotten a Nerd Block Grab Block?  What’d you get it in and did you think it was worth it?