This subscription box is no longer in business. 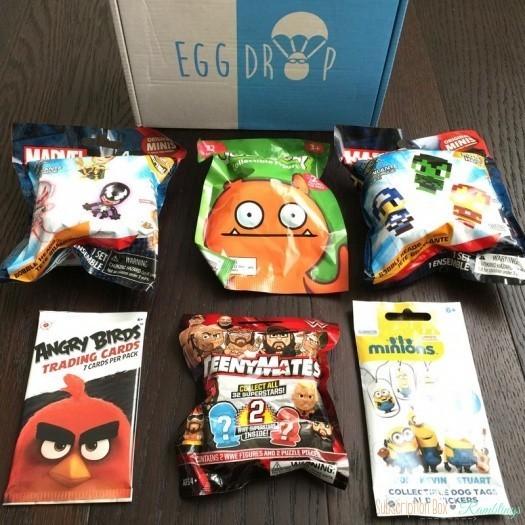 EggDrop is a new subscription box for kids who love Shopkins™, Kinder™ eggs, blind bags, blind boxes or any other type of surprise toy. Each box will contain six mystery bags / eggs filled with surprise toys. 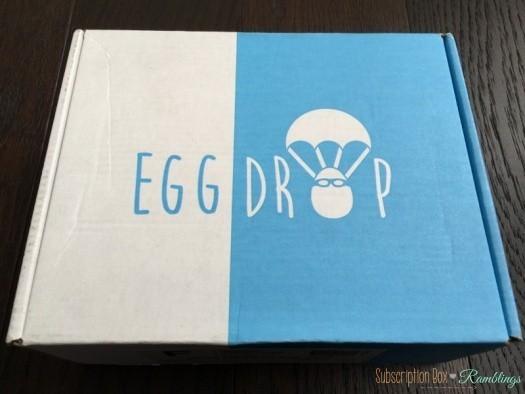 EggDrop ships via USPS and takes just a few days to arrive. 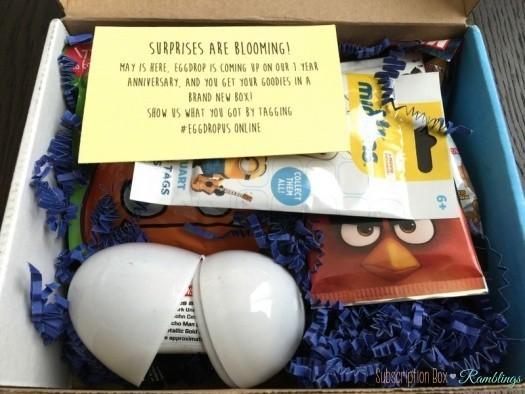 The May 2016 EggDrop included the following items:

~Marvel Pixel Heroes Original Minis Blind Bag: This is something we totally would have bought on our own.  Each bag contains one mini Marvel Bobble Head.  We received the rare “Stealth Armor” figure which we were thrilled about!  It’s already on display in my son’s room. 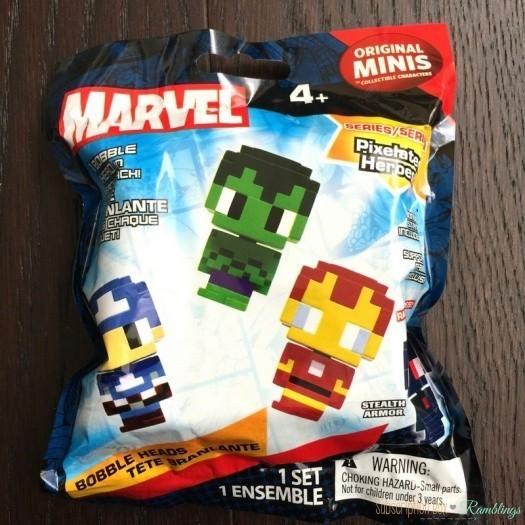 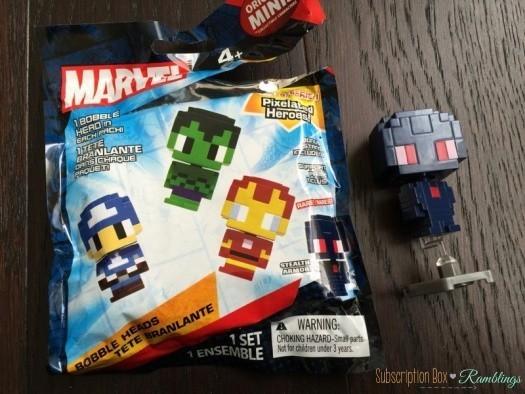 ~TeenyMates WWE Figures: I had to ask the neighbor kids who we received because I had no idea. Turns out we got The Rock (I should have known that one) and Daniel Bryan! My boys aren’t super into wrestling so I gave these to the neighbor boys! 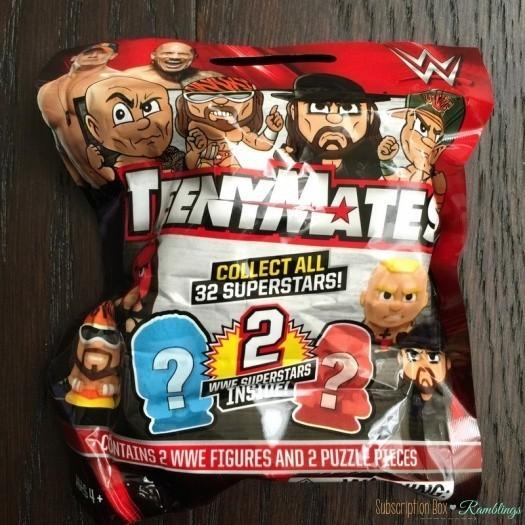 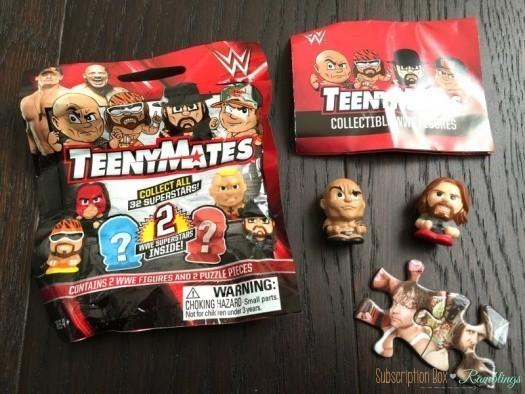 ~Minions Dog Tag: I think we have gotten one of these before, but I don’t hate that we received another one.  Every once in a while I find my 8 year-old wearing one so he clearly likes them. 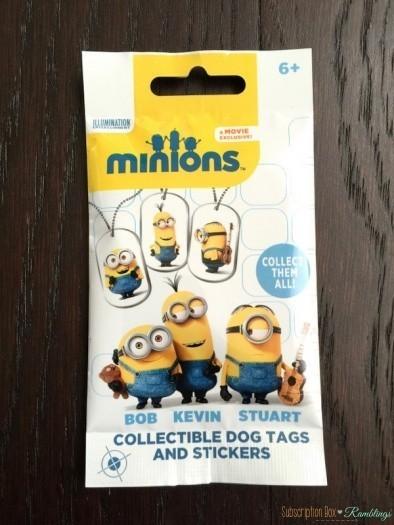 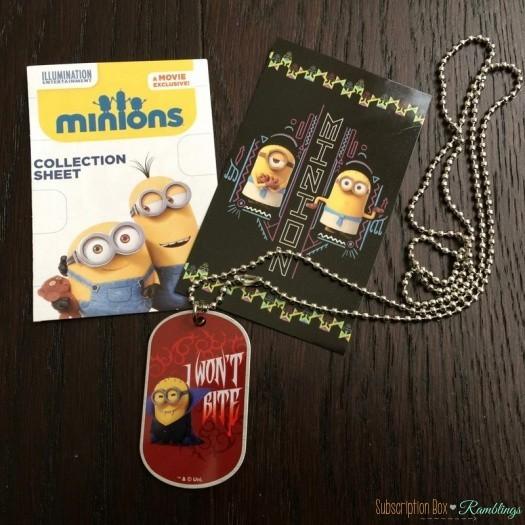 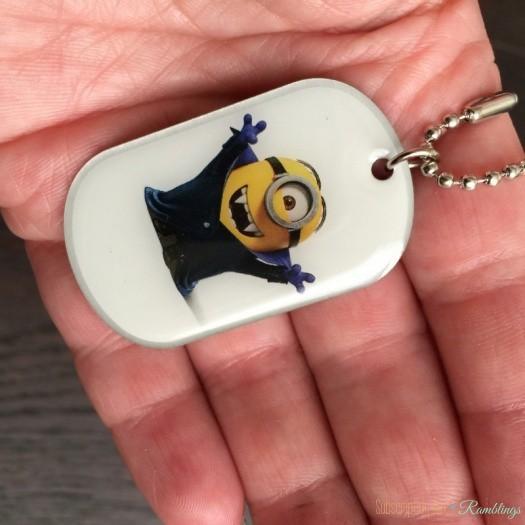 ~UglyDoll Collectible Figures: I think these are so ugly they are cute!  My 4 year-old helped me unbox this and he loved them.  I have no idea if they are on a tv show or just a collectible, but we are fans. 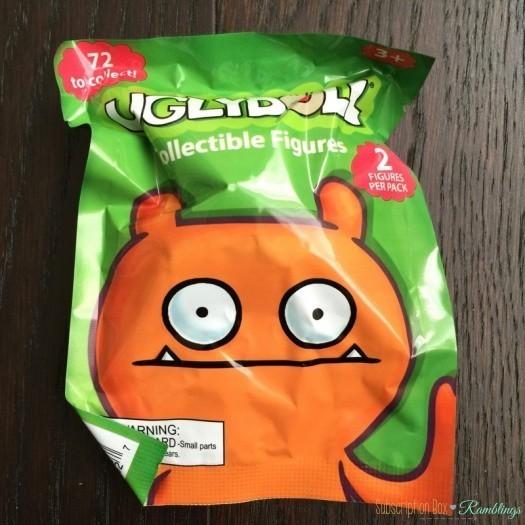 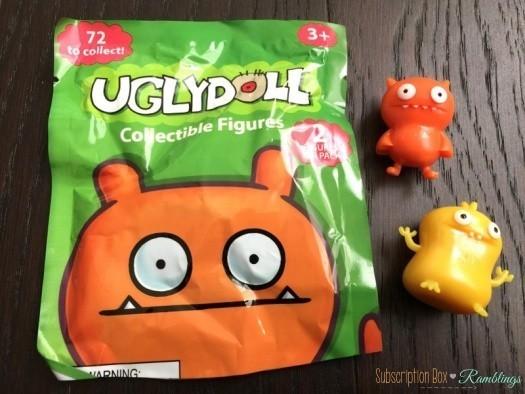 ~Angry Birds Trading Cards: My kids both like Angry Birds (and are pretty excited for the movie to be released), but they aren’t super into trading cards. I will save these though just in case that changes. 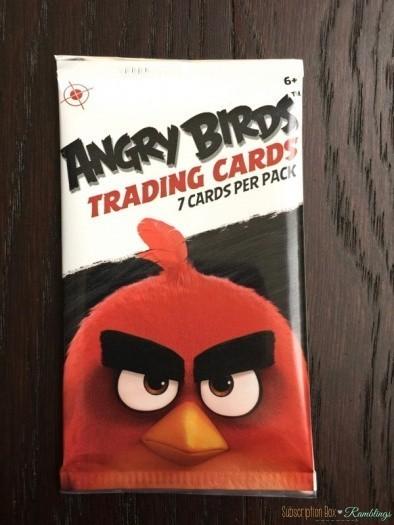 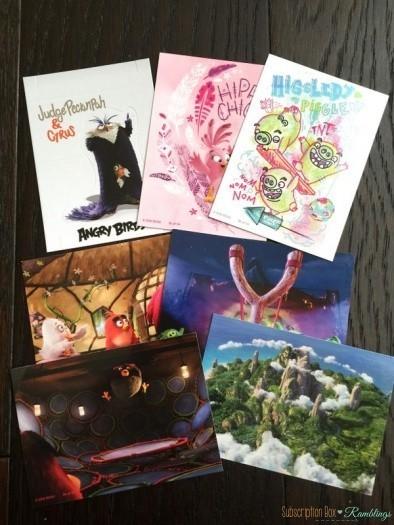 ~Marvel Original Minis Villians: This is already up in L’s superhero themed room as well.  These are Villians (and we received Venom), but without villians there wouldn’t be superheroes. 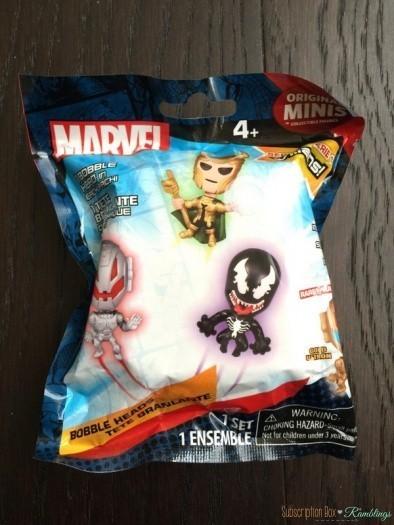 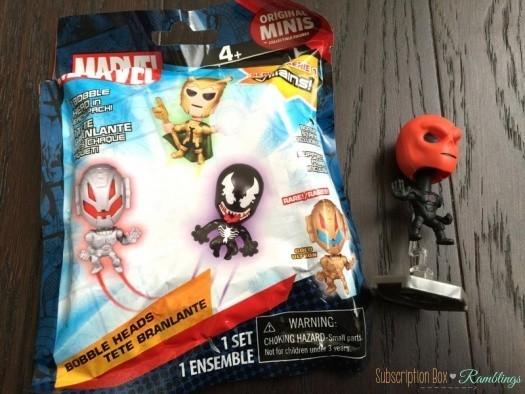 This month’s EggDrop didn’t seem to have as many duplicates as previous months and I was super happy about that. My kids think this subscription is fabulous and we’ll be keeping it for a while.

What do you think of EggDrop?  If you are interested in subscribing or want to learn more, you can check them out here.

One thought on “EggDrop May 2016 Subscription Box Review”