Disclosure: This complimentary box was received for review purposes. All opinions are my own, and no compensation was received. This post does contain affiliate links. 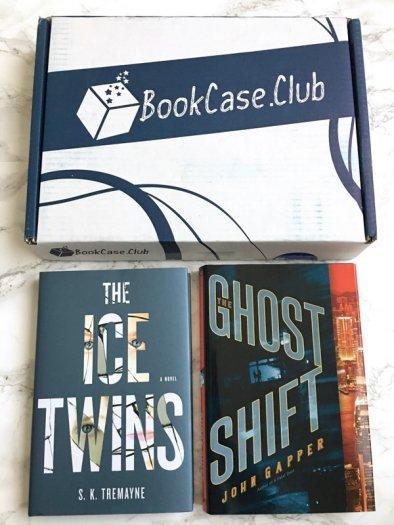 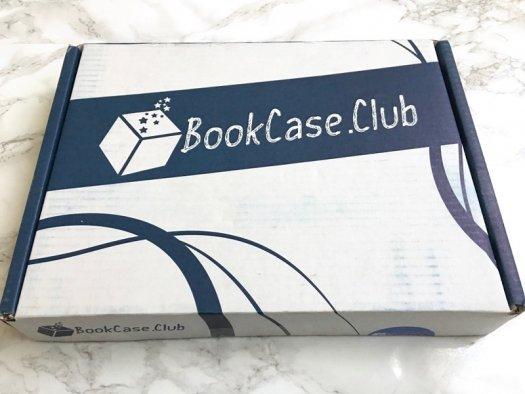 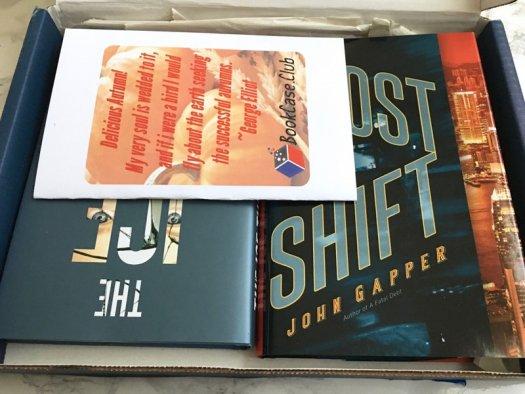 I opted for the “Thrill Seeker Case” which includes two handpicked Mystery/Thriller novels. 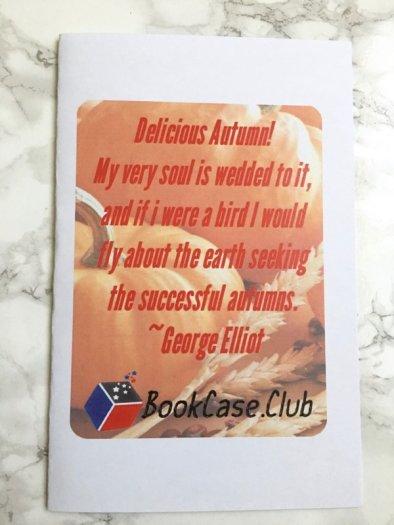 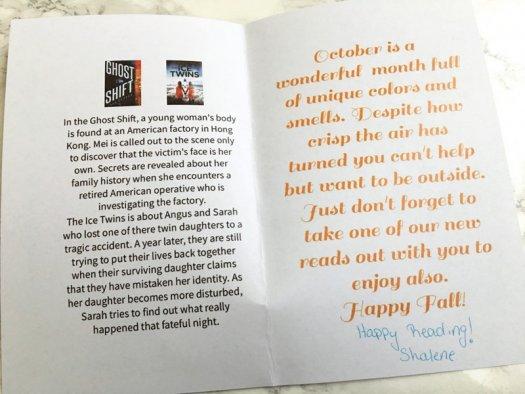 ~The Ice Twins by S.K. Tremayne ($18.39):  I have only gotten a few chapters into this book so far, but I am hooked!  It’s not a book I would have picked for myself (it’s so hard to pick books because there are SO many to choose from), but I had trouble putting it down.

From Amazon:
A year after one of their identical twin daughters, Lydia, dies in an accident, Angus and Sarah Moorcroft move to the tiny Scottish island Angus inherited from his grandmother, hoping to put together the pieces of their shattered lives.

But when their surviving daughter, Kirstie, claims they have mistaken her identity–that she, in fact, is Lydia–their world comes crashing down once again.

As winter encroaches, Angus is forced to travel away from the island for work, Sarah is feeling isolated, and Kirstie (or is it Lydia?) is growing more disturbed. When a violent storm leaves Sarah and her daughter stranded, they are forced to confront what really happened on that fateful day. 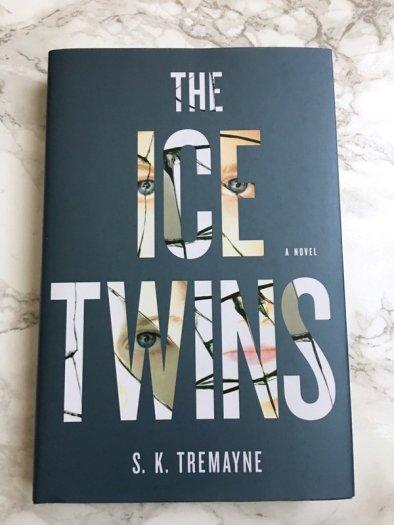 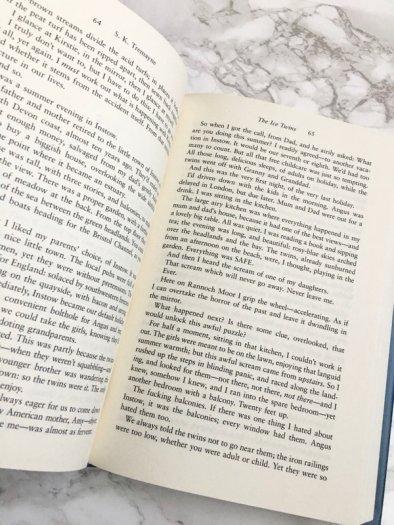 ~The Ghost Shift by John Gapper ($26): I haven’t gotten a chance to start this one yet, but it gets great reviews.  I think it may be a book that B (my husband) will want to read as well.

From Amazon:
As an up-and-coming agent of the Commission for Discipline Inspection, Song Mei probes political corruption, not mysterious deaths. But that changes when she arrives on the scene of a grim police investigation and is confronted with a crime—and a victim—impossible to ignore. Despite strict orders and threats from superiors, Mei knows she can not turn away.

Breaking protocol, Mei undertakes a covert search for the truth about the mystery woman’s death—and life—by following in her footsteps from a factory plagued by worker suicides to a luxury hotel dealing in high-end escorts to an American home haunted by tragedy. But when Mei crosses paths with an ex–CIA operative on a shadowy mission of his own, her personal quest takes a jarring turn into political and industrial espionage that pits both agents against the highest ranks of communism and capitalism. 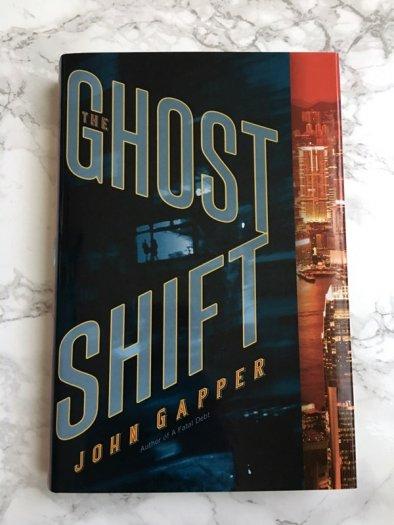 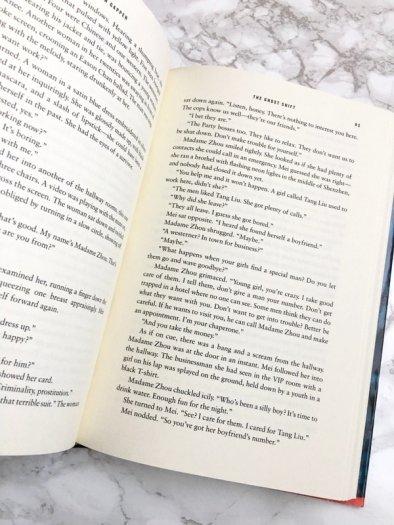 Using Amazon / Barnes and Noble pricing, my October 2016 BookCase.Club had a value well over the cost of the box.  I actually had to read the price of this box twice because $14.99 for two hardcover books is a great deal.

What do you think of BookCase.Club? If you are interested in ordering you can check them out here.