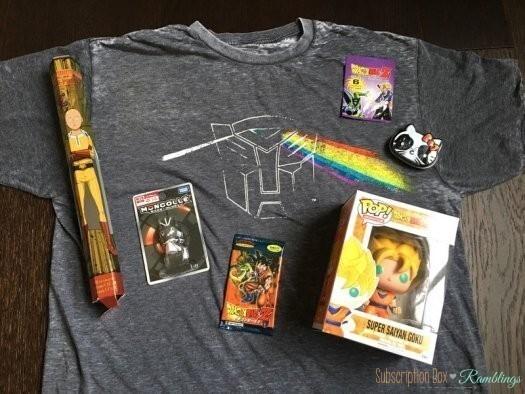 Powered Geek Box (formerly known as PowerUp Box) is a monthly subscription service that includes geeky, gamer, and pop culture gear. The Powered Geek Box team goes around the country searching for the best gear there is to assure an epic box every month, every time. The Premium Box ($39.90/month) includes 6-9 items while the Deluxe Box ($26.90/month) includes 4-6 items and both boxes will include a t-shirt every month. I receive The Premium Box to review. 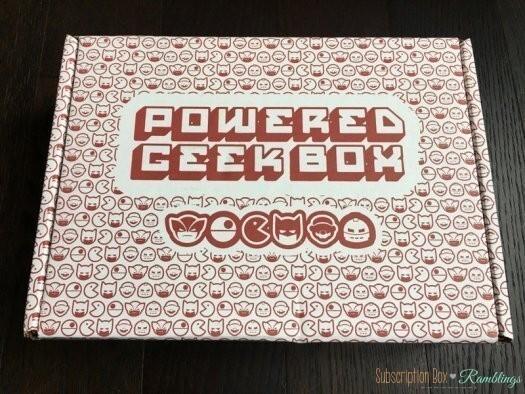 Powered Geek Box boxes are shipped via USPS between the 22nd and 28th of each month. 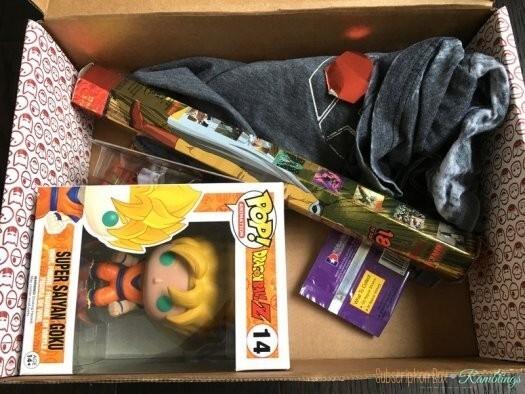 The January 2017 Powered Geek Box (they don’t include an information card) featured the following items:

~POP! Animation DragonBallZ #14 ($9.99): I am not super familiar with Dragon Ball Z, but L (my 8-year-old) said it looked familiar. Plus who doesn’t love POP! Vinyl figures?? 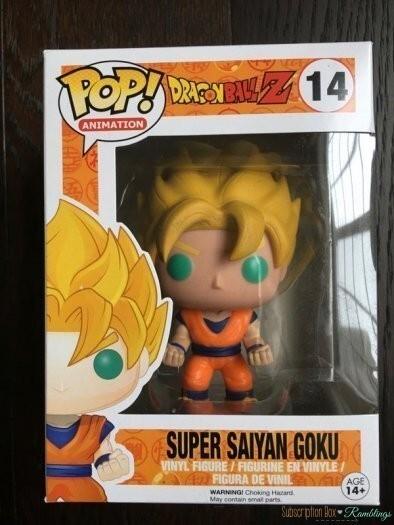 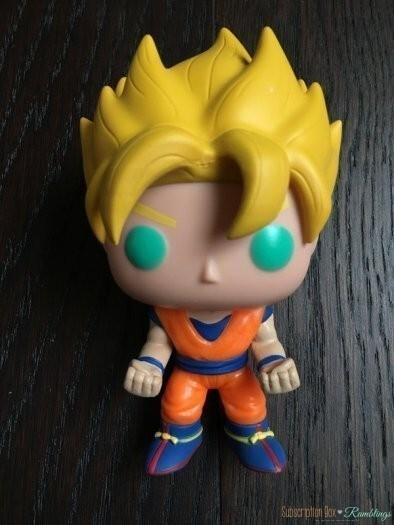 ~Pokemon Scatterbug Moncolle: Once again I had to consult with L on this one ;).  This knew it was a Pokemon, but we had to search out the name.  I personally think it looks like Rosie – the robot maid from the Jetsons. L (of course) had no idea what I was talking about ;). 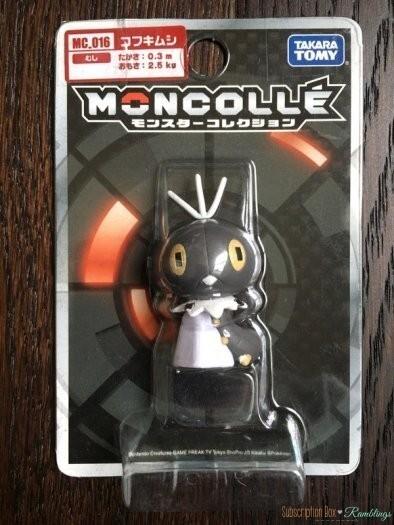 ~Hello Kitty Mints:  I tried these right away ;).  They were pretty tasty, and I *think* this is a KISS-inspired tin! 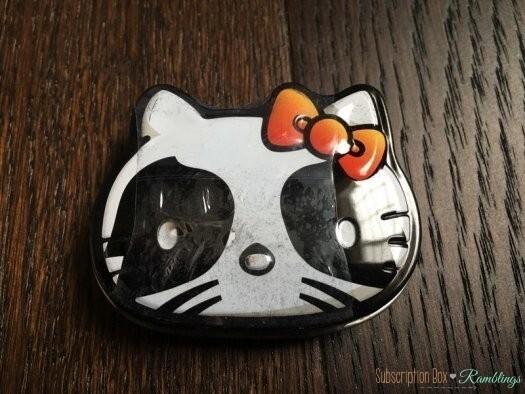 ~Dragon Ball Z Sticker Collection: Again, my boys aren’t Dragon Ball Z fans, but they do like stickers!  I think these will end up on L’s Pokemon folder. 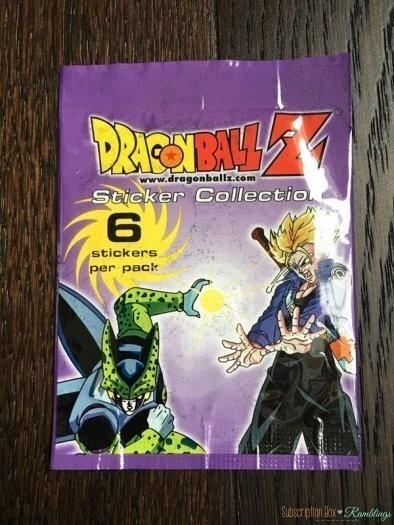 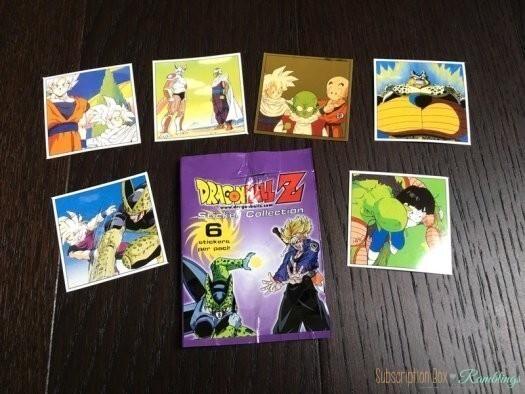 ~Dragon Ball Z Cards:  I can only hope that these don’t turn into a new collection for L!  We are up to our ears in Pokemon cards (I still don’t get what you do with them) as it is!  He did intently study each of these and declared them “cool” though. 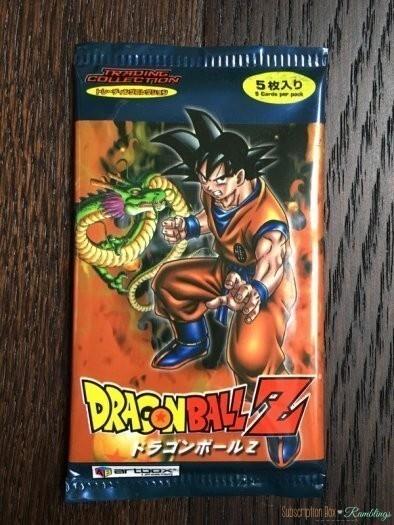 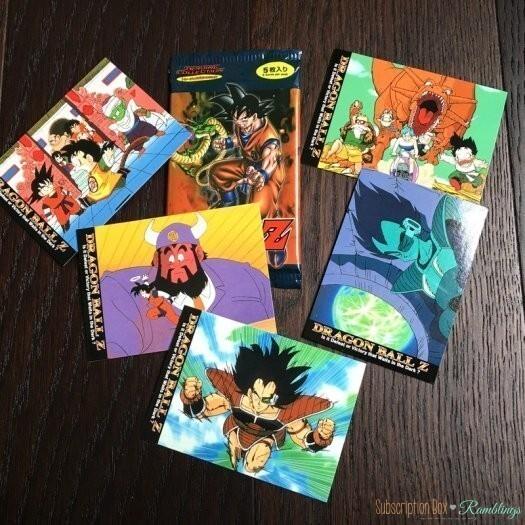 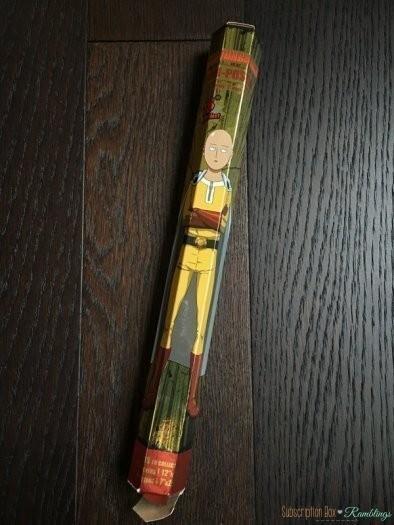 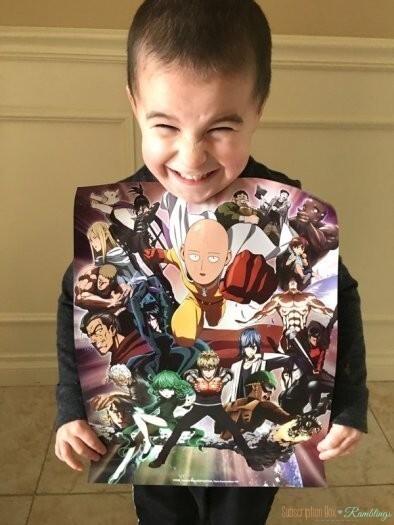 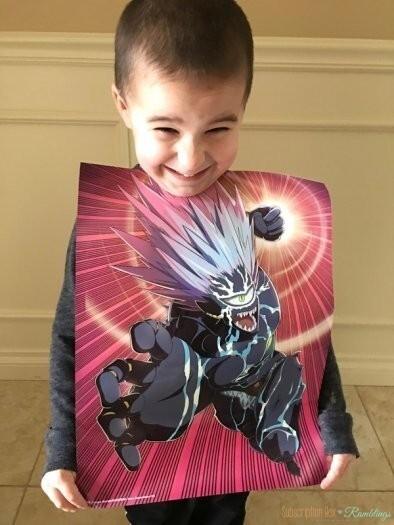 ~Transformers Robots in Disguise Autobots Darkside of the Moon Rainbow T-Shirt: I LOVE this.  It’s faded and might be one of the softest tees I have ever gotten in a subscription box.  The kids think it’s pretty cool too. 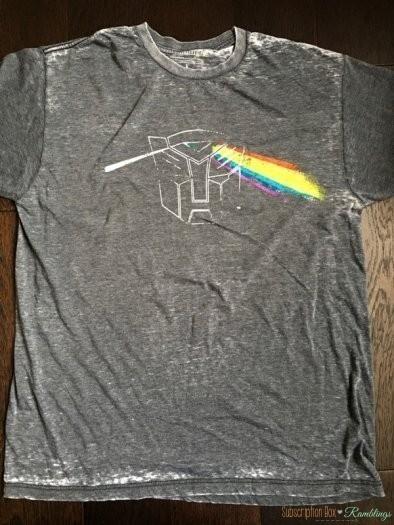 I couldn’t do a full breakdown of the January 2017 Powered Geek Box, but I would guess that the value was consistent with their past boxes.  My feelings on this were mixed.  Some items were awesome, and some just weren’t a fit for us.

If you are interested in ordering, you can use the coupon code “SuburbanMom” to save 10% off your first month! You can also send Powered Geek Box box as a gift!