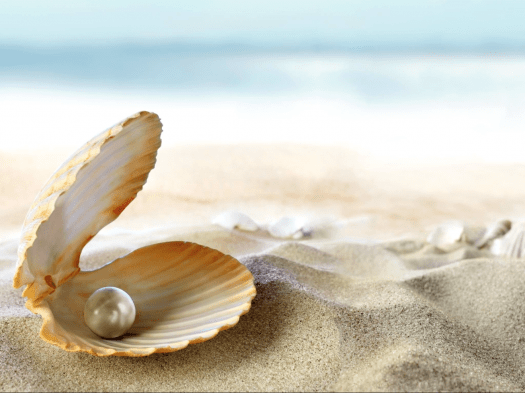 We have the brand spoiler for the July 2017 Pearlesque Box!  The box will include LXMI products.

Leila Janah founded LXMI after a chance discovery of Nilotica, LXMI’s signature ingredient, at a market in Uganda. She was astounded by the rare butter’s ability to transform her moisture-deprived, overly-traveled skin from lackluster to luminous. Once she learned that she could help marginalized East African women find dignified work through the wild harvesting, production and exportation of Nilotica, she knew she had to change her life to share her new skincare secret with the world.

But she didn’t stop there. She went the extra mile(s) to source Nilotica Reserve™, now LXMI’s exclusive form of the butter, from the highest grade nuts in the most pristine areas of the Nile River Valley. Nilotica Reserve’s characteristics are sky-high essential fatty acids (+25% that of traditional Shea Butter), natural vitamin crystals that dissolve on skin, and impact sourcing techniques to ensure that LXMI producers are always paid living wages for their efforts.

In fact, they promise that for each of our primary ingredient harvests, the producers earn at least 3x the local average wage. These living wages will help chip away at some of the world’s most serious problems, from childhood malnutrition to human trafficking. Let’s transform our skin, our planet and people for the better.

The brand seal represents this concept of giving and receiving. In other words, giving back isn’t an afterthought; it is at the core of LXMI’s DNA. In fact, it’s the reason for being.

Coupon Code
Use coupon code “PEARL5” to save $5 off your first box.  Must subscribe by the 5th at 4pm PT for this box!

What is Pearlesque Box?
Pearlesque Box is the first monthly skincare subscription box for the bona fide skincare fanatic who cares about high quality, non-toxic, and all natural ingredients. Say goodbye to sample size portions that do nothing for your skincare regimen. Pearlesque Box includes only FULL SIZE and TRAVEL SIZE products, no samples!
Cost: $39.95/month.
Category: Green Living / Eco-Friendly