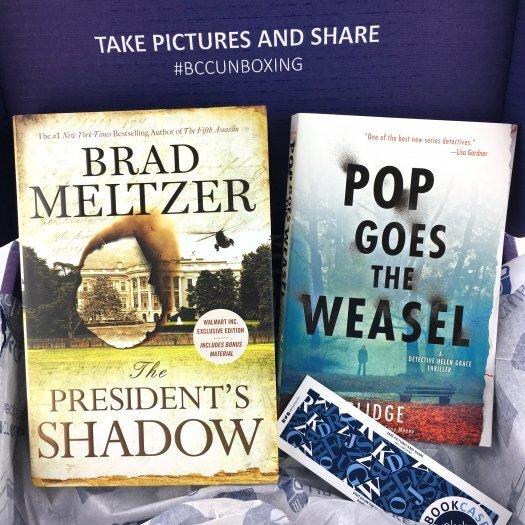 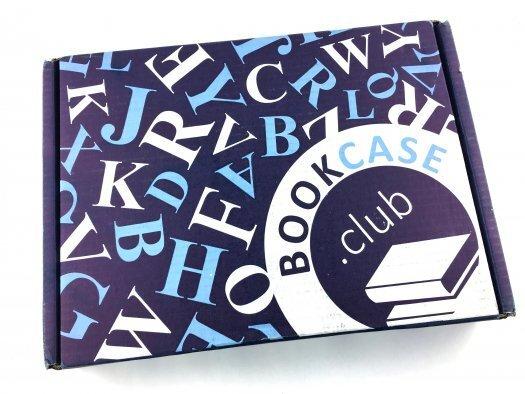 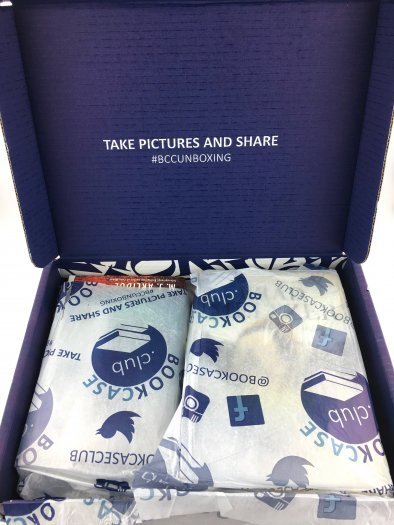 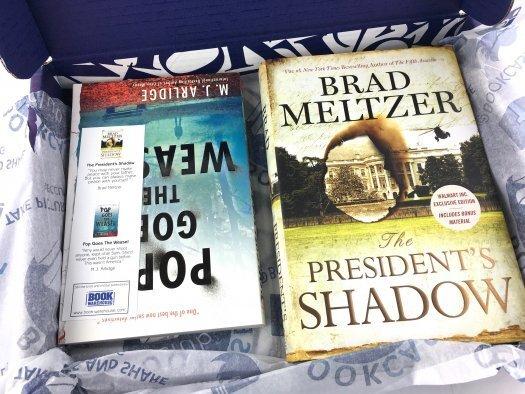 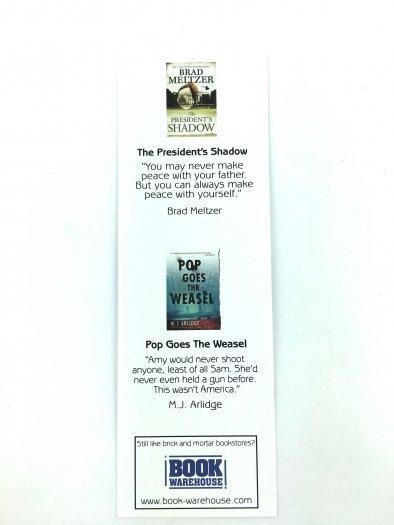 I was sent the “Thrill Seeker Case” which includes two handpicked Mystery/Thriller novels.  The August 2017 BookCase.Club included the following items:

~The President’s Shadow by Brad Meltzer (Hardcover) ($11.85):  Ohh, a White House scandal!  This book appears to get mixed reviews – some love it, and some think it jumps around too much and just has too much going on.  It’s not a book I would gravitate towards, but if you are a Brad Meltzer fan, you’d probably want to pick this one up.

THE PRESIDENT’S SHADOW
There are stories no one knows. Hidden stories. I find those stories for a living.
To most, it looks like Beecher White has an ordinary job. A young staffer with the National Archives in Washington, D.C., he’s responsible for safekeeping the government’s most important documents . . . and, sometimes, its most closely held secrets.
But there are a powerful few who know his other role. Beecher is a member of the Culper Ring, a 200-year-old secret society founded by George Washington and charged with protecting the Presidency.
Now the current occupant of the White House needs the Culper Ring’s help. The alarming discovery of the buried arm has the President’s team in a rightful panic. Who buried the arm? How did they get past White House security? And most important: What’s the message hidden in the arm’s closed fist? Indeed, the puzzle inside has a clear intended recipient, and it isn’t the President. It’s Beecher, himself.
Beecher’s investigation will take him back to one of our country’s greatest secrets and point him toward the long, carefully hidden truth about the most shocking history of all: family history. 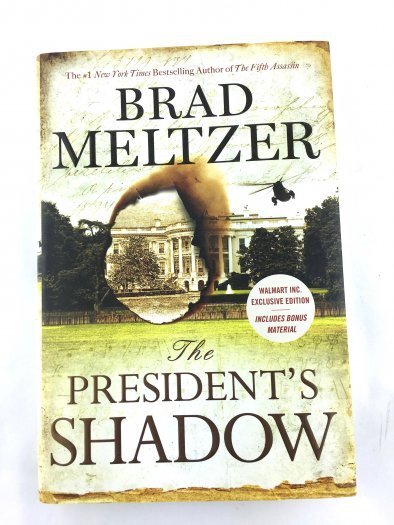 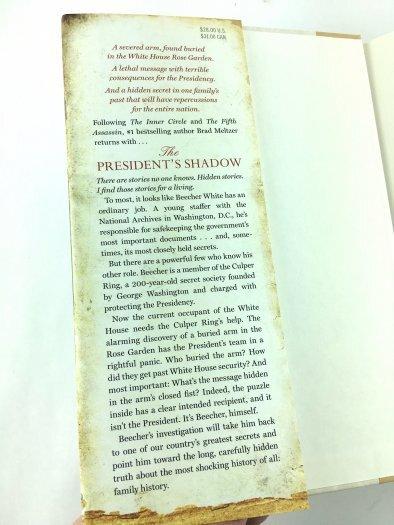 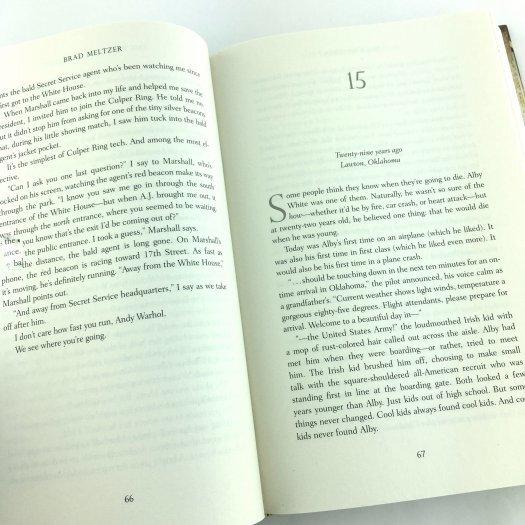 ~Pop Goes the Weasel by M.J. Arlidge (Paperback) ($6.55): I was nervous just reading the description of this one!  It’s not one I would want to read while home alone at night that’s for sure!

Description From Amazon:
A man’s body is found in an empty house.
A gruesome memento of his murder is sent to his wife and children.

He is the first victim, and Detective Helen Grace knows he will not be the last. But why would a happily married man be this far from home in the dead of night?

The media call it Jack the Ripper in reverse: a serial killer preying on family men who lead hidden double lives.

Helen can sense the fury behind the murders. But what she cannot possibly predict is how volatile this killer is—or what is waiting for her at the end of the chase…. 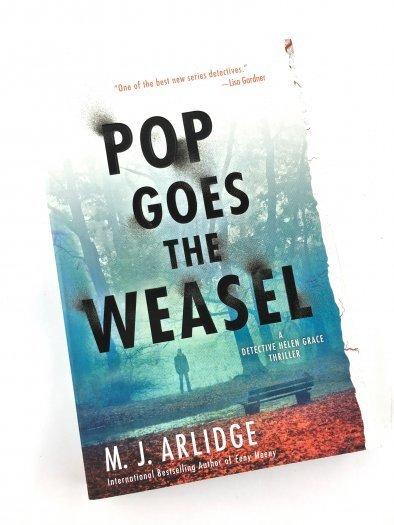 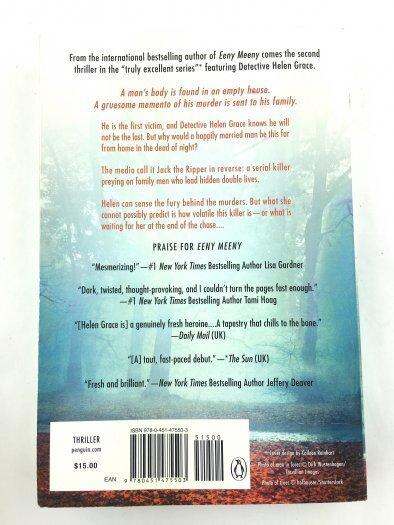 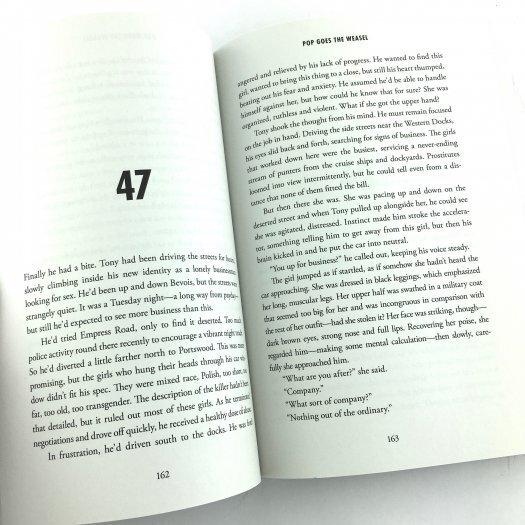