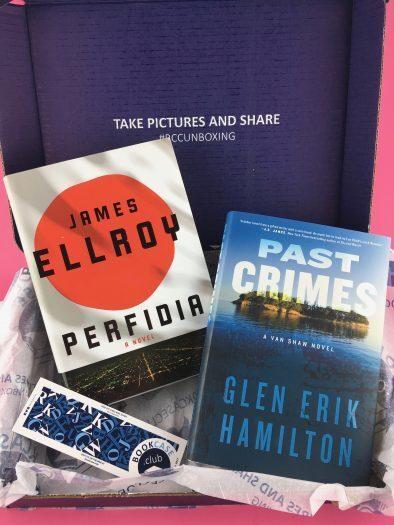 BookCase.Club is a one-stop monthly subscription service for book lovers. Each case will contain a selection of handpicked books based on your preferences, and a fun bookish treat you’re sure to love. 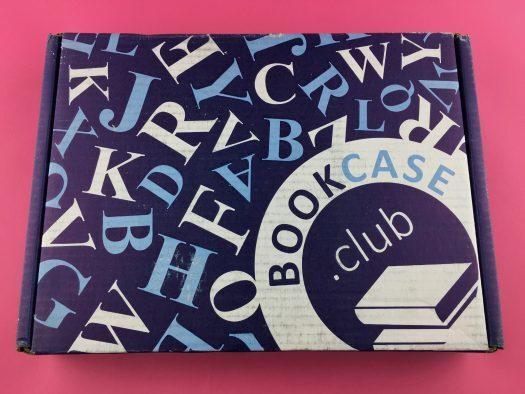 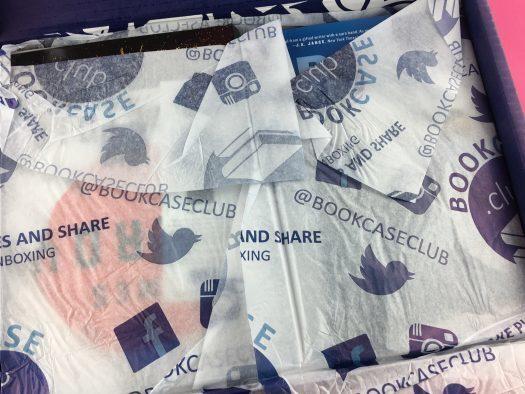 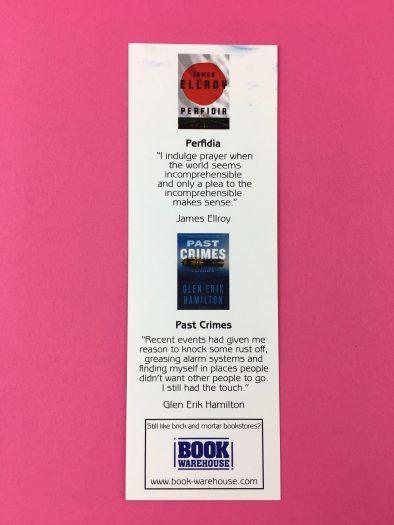 I was sent the “Thrill Seeker Case” which includes two handpicked Mystery/Thriller novels.  The October 2017 BookCase.Club included the following items:

~Perfidia by James Ellroy:  An interesting cast of characters in here to say the least!  Not q quick read, but it looks worth investing some time in.

The hellish murder of a Japanese family summons three men and one woman. LAPD captain William H. Parker is superbly gifted, corrosively ambitious, liquored-up, and consumed by dubious ideology. He is bitterly at odds with Sergeant Dudley Smith—Irish émigré, ex-IRA killer, fledgling war profiteer. Hideo Ashida is a police chemist and the only Japanese on the L.A. cop payroll. Kay Lake is a twenty-one-year-old dilettante looking for adventure. The investigation throws them together and rips them apart. The crime becomes a political storm center that brilliantly illuminates these four driven souls—comrades, rivals, lovers, history’s pawns.

Here, Ellroy gives us the party at the edge of the abyss and the precipice of America’s ascendance. Perfidia is that moment, spellbindingly captured. 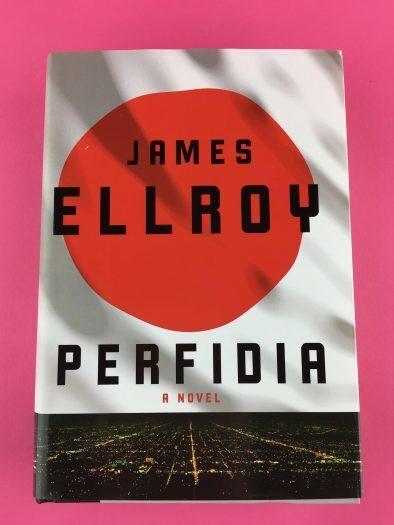 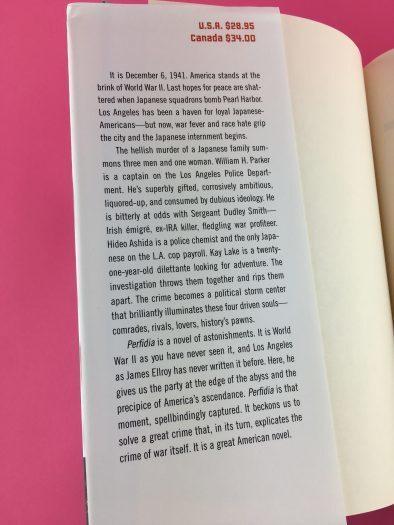 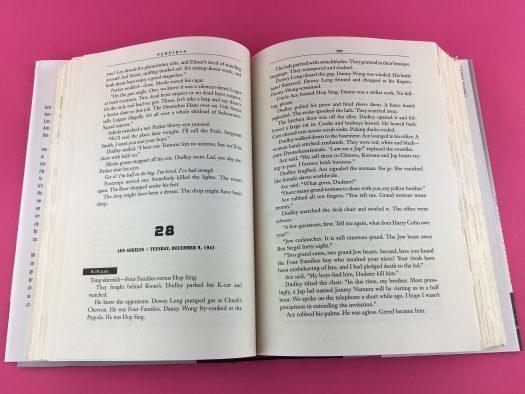 ~Past Crimes by Glen Erik: This looks like another fantastic one.  Not scary, but very intriguing!

From Amazon:
Van Shaw was raised by his Irish immigrant grandfather Donovan to be a thief—to boost cars, beat security alarms, and crack safes. But at eighteen, Van broke all ties to that life and joined the military, serving as an Army Ranger in Iraq and Afghanistan. Now, after ten years of silence, Dono has asked his grandson to come home to Seattle.

Van is curious and a little unnerved by his grandfather’s request. But when he arrives at Dono’s house, Van discovers his grandfather bleeding out on the floor from a gunshot wound to the head. With a lifetime of tough history between him and the old man, the battle-tested Ranger knows he’ll be the first suspect.

To clear his name and avenge his grandfather, Van plunges back into a violent, high-stakes world where right and wrong aren’t defined by the law . . . and where the secrets held by those closest to him are the deadliest of all. 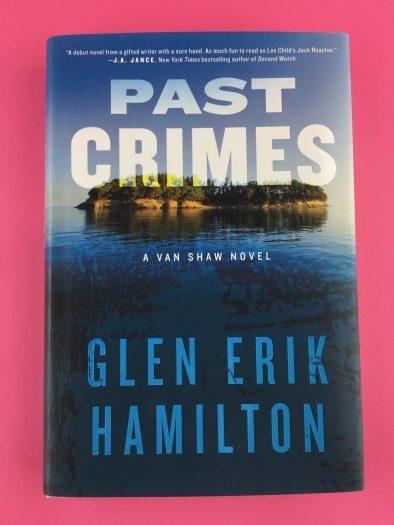 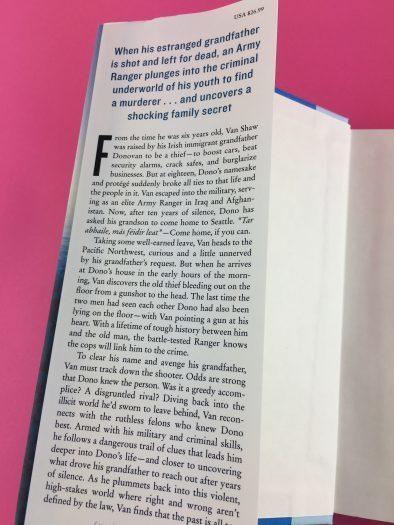 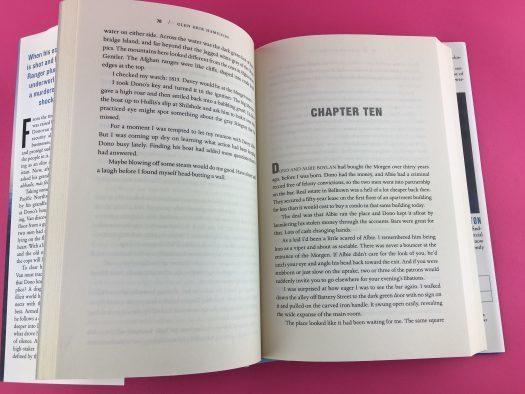