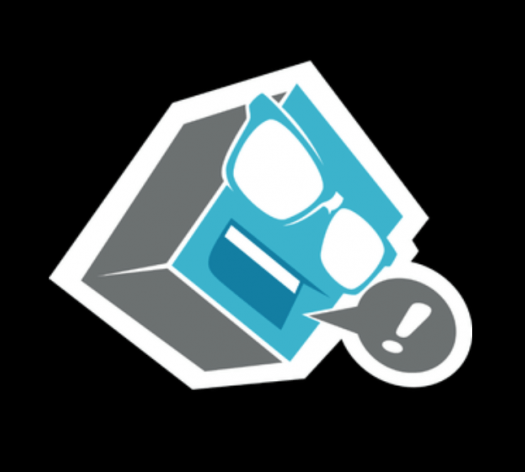 Heads up, Nerd Block is coming back!

It’s been a while, and we’ve been thinking about you. We’ve been listening to what you’ve had to say and thinking about how we can do better. With that in mind, we are delighted to announce the return of Nerd Block!

Over the coming year, you can expect a very new approach. And we know you’ll have a lot of questions-some of those we’re still working out ourselves, and we’ll be counting on your feedback and input to guide us. More to come on that. In the meantime, we’re here to catch you up on what’s been going on, and where we’re headed.

This past summer, we spent a lot of time reflecting. We know that-from the tremendous support we received from fans like you at our outset-we were onto something great. More than anything, we had a blast finding new ways to connect with nerdy people and true fans just like us. But we also realized that something was broken, because somewhere along the line, what we were doing became unsustainable. As we watch other businesses within the industry struggle with similar issues, we know that our focus has to be on finding a better way for us all to bond over the characters, heroes, and stories we love.

With that in mind, Nerd Block Inc. has re-incorporated under a slightly different name: Nerd Block Enterprises. Under this new leadership, the company will be partnering with Insight Editions-an incredibly cool group of people that we know shares our passion and respect for geekdom and that is committed to providing quality experiences for fans.

In the past, Insight has created amazing content in collaboration with legendary artists like Guillermo del Toro and James Cameron. Through this new partnership, Nerd Block will be able to offer exclusive, quality content and products that grant behind-the-scenes access to your favorite books, comics, films, video games, and television shows. Think interviews, original artwork, breaking pop culture news, and an overall expansive view into the work and craft behind your favorite cultural media.
While we do that, we’ll be working with many artists within these industries to begin curating and developing original collectibles, limited-edition books, and other rare offerings.

With so much in store, it’s nearly impossible for us to contain our excitement for the future, so we’re going to start sharing as much as we can, each step of the way. Your voice will also be a huge part in shaping what’s to come. For those of you who still have questions about the old Nerd Block, you can read our FAQs here, and you can make specific account-related inquiries, here.

Finally, for those of you who can make it, we’d love to meet you in person at these upcoming events: Emerald City Comic Con, C2E2, Denver Comic Con, and San Diego Comic Con! We’ll have a few more surprises waiting for you in the booth. Otherwise, stay tuned for more updates via email and social media!

Nerd on!
The Nerd Block Team