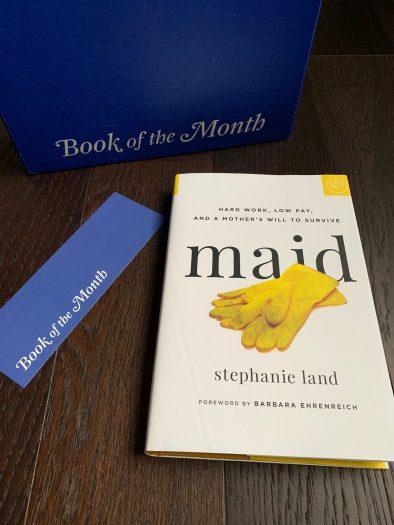 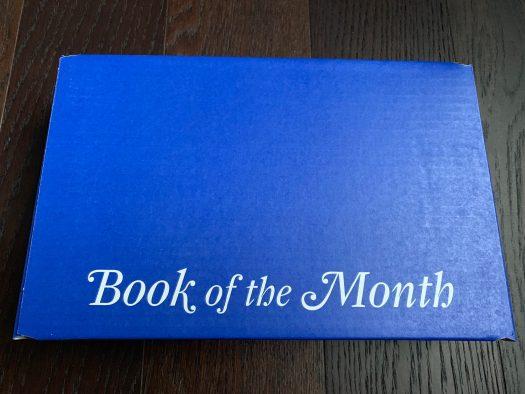 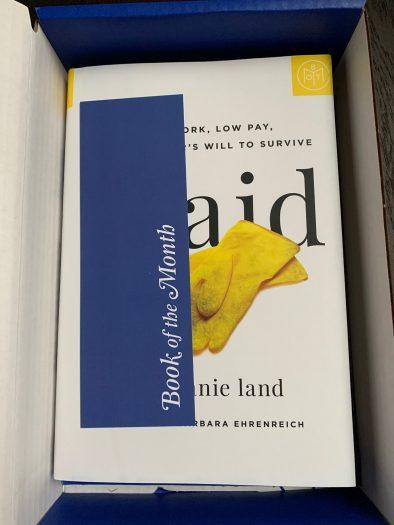 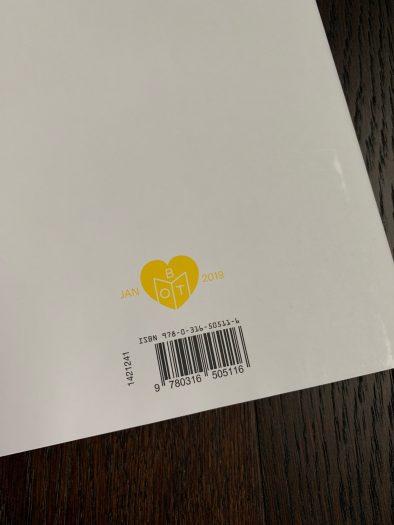 I received all of this month’s books, but decided to read Maid by Stephanie Land.

~Maid by Stephanie Land: I read this book on our roadtrip this weekened and I was hooked quickly.  A lot of food for thought in this book.  I wish Ms. Land when into more details her relationships (with her family, friends and her significant others) and how much she was really making her hour after between the long commutes and gas money (I often felt like she was losing money).  Just a lot of unanswered questions there. I found myself angry (more than angry) about the childcare she had to use in order to go to work and that apartment with the mold.  Her fierce love for her daughter and hard work ethic made her easy to root for. Maybe not the best book I have read from Book of the Month, but I have been thinking about it since I finished and that’s a good thing! 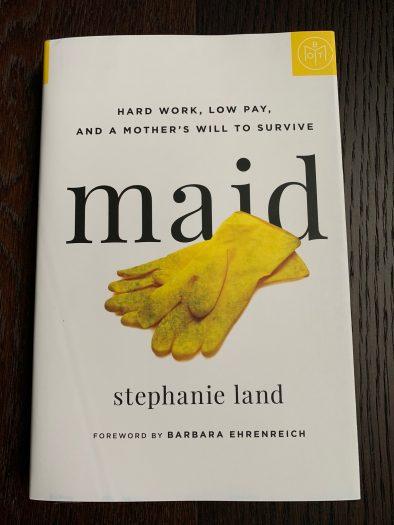 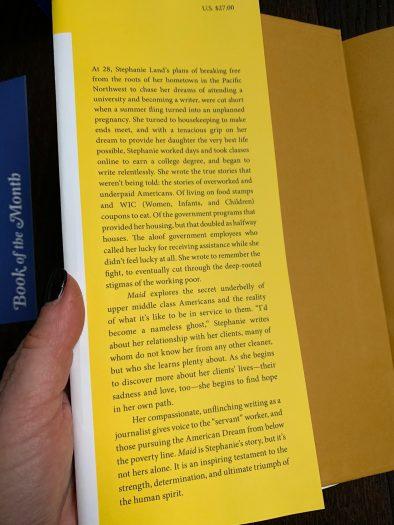 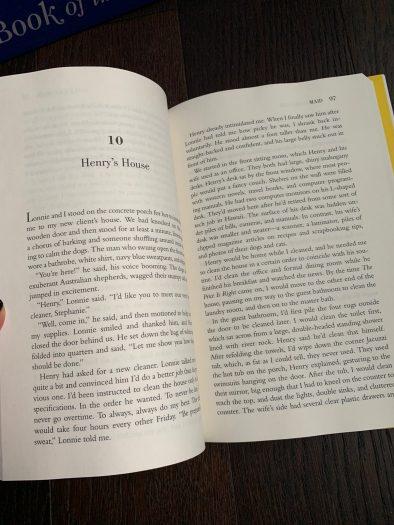 From Book of the Month:

While the gap between upper-middle-class Americans and the working poor widens, grueling low-wage domestic and service work—primarily done by women—fuels the economic success of the wealthy. Stephanie Land worked for years as a maid, pulling long hours while struggling as a single mom to keep a roof over her daughter’s head. In Maid, she reveals the dark truth of what it takes to survive and thrive in today’s inequitable society.

While she worked hard to scratch her way out of poverty as a single parent, scrubbing the toilets of the wealthy, navigating domestic labor jobs, higher education, assisted housing, and a tangled web of government assistance, Stephanie wrote. She wrote the true stories that weren’t being told. The stories of overworked and underpaid Americans.

Written in honest, heart-rending prose and with great insight, Maidexplores the underbelly of upper-middle-class America and the reality of what it’s like to be in service to them. “I’d become a nameless ghost,” Stephanie writes. With this book, she gives voice to the “servant” worker, those who fight daily to scramble and scrape by for their own lives and the lives of their children.

Did you get Book of the Month this month?  If so, what book(s) did you select?  What genre is typically your favorite? 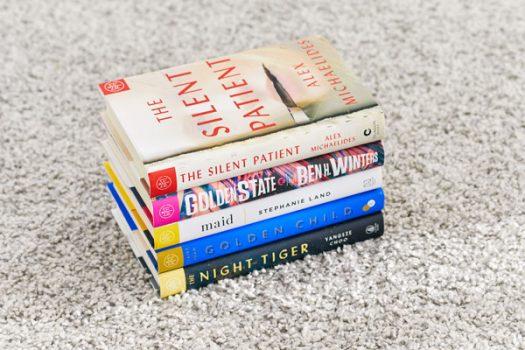 January 2019 Book of the Month selections have been revealed! This month’s options are:

~Use code FRESHSTART to get a free book when you join now.