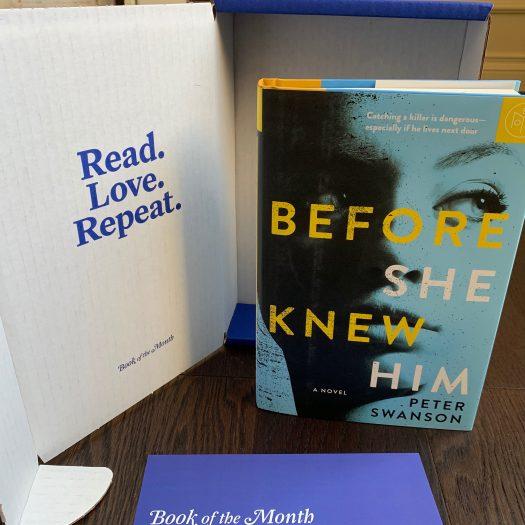 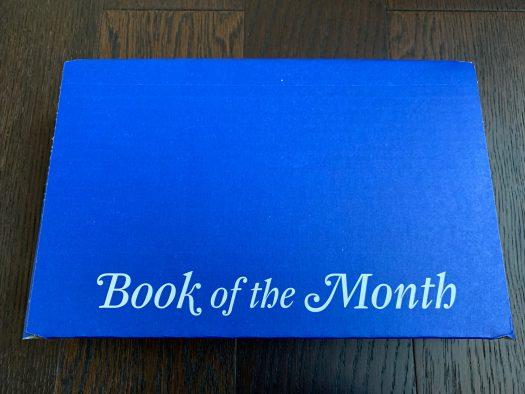 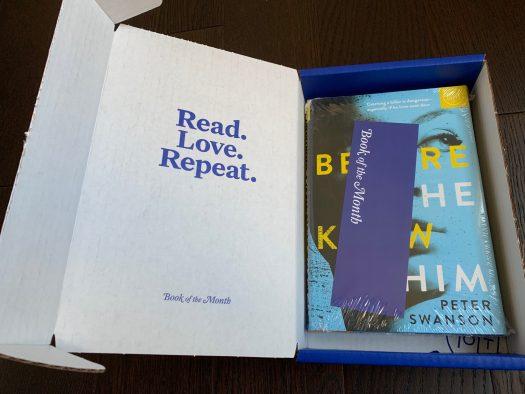 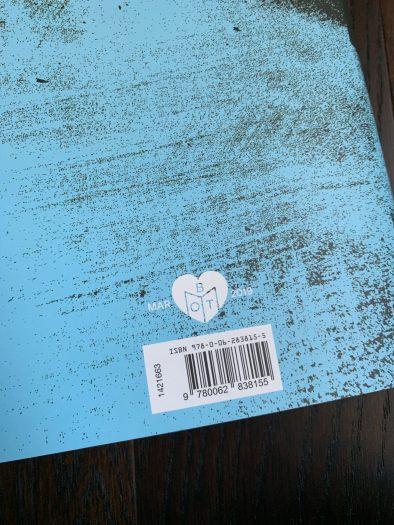 I received all of this month’s books, but decided to read Before She Knew Him by Peter Swanson.

~Before She Knew Him by Peter Swanson: This book had been sitting on my nightstand for weeks until I finally picked it up to read this week.  And once I picked it up, I could NOT put it down.  It is SO good!  I would not say the ending was unexpected, but it certainly had some twists (including one major one) that I did NOT see coming.  It was an enjoyable, quick read.  Perfect for the beach (or patio) this summer.  I did not feel scared when I read it, but it did leave me feeling a little creeped out.  You really never know who is living next door to you!

Hen and her husband Lloyd have settled into a quiet life in a new house outside of Boston, Massachusetts. Hen (short for Henrietta) is an illustrator and works out of a studio nearby, and has found the right meds to control her bipolar disorder. Finally, she’s found some stability and peace.

But when they meet the neighbors next door, that calm begins to erode as she spots a familiar object displayed on the husband’s office shelf. The sports trophy looks exactly like one that went missing from the home of a young man who was killed two years ago. Hen knows because she’s long had a fascination with this unsolved murder—an obsession she doesn’t talk about anymore, but can’t fully shake either.

Could her neighbor, Matthew, be a killer? Or is this the beginning of another psychotic episode like the one she suffered back in college, when she became so consumed with proving a fellow student guilty that she ended up hurting a classmate?

The more Hen observes Matthew, the more she suspects he’s planning something truly terrifying. Yet no one will believe her. Then one night, when she comes face to face with Matthew in a dark parking lot, she realizes that he knows she’s been watching him, that she’s really on to him. And that this is the beginning of a horrifying nightmare she may not live to escape. . . 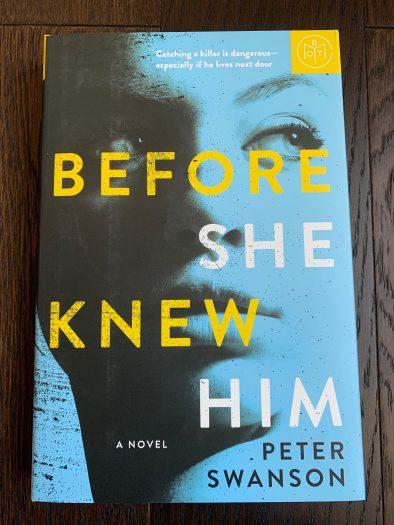 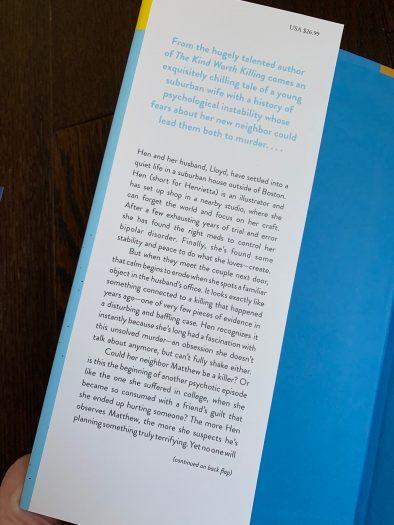 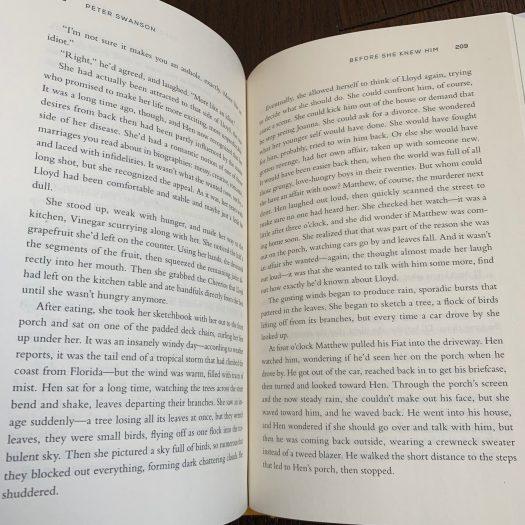 Did you get Book of the Month in March?  If so, what book(s) did you select?  What genre is typically your favorite? 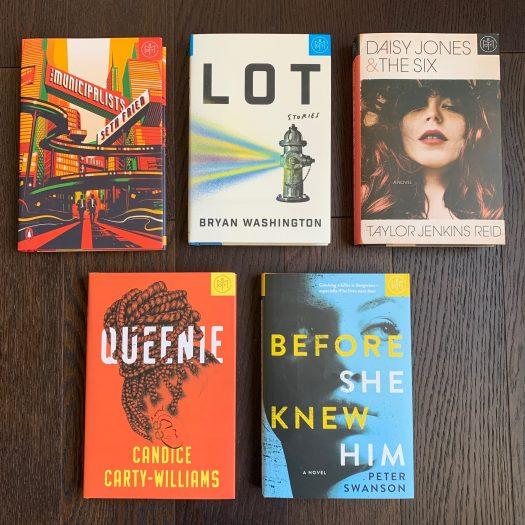 March 2019 Book of the Month selections have been revealed! This month’s options are:

❃ The Municipalists by Seth Fried

❃ Before She Knew Him by Peter Swanson

~Use code APRILSHOWERS to get a free book when you join now.