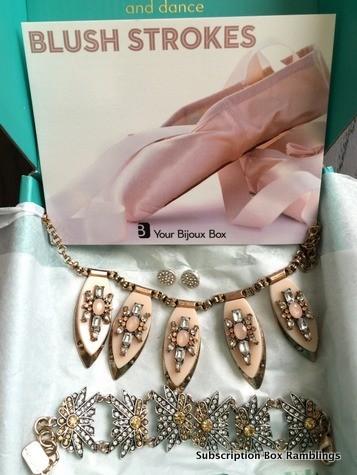 Your Bijoux Box is a monthly jewelry subscription box service. For $35/month you’ll receive 2-3 pieces of on-trend, versatile and wearable jewelry, worth at least $70. Items included are always a surprise and could range from a long layering necklace, a fun statement collar or a pretty piece of arm candy. 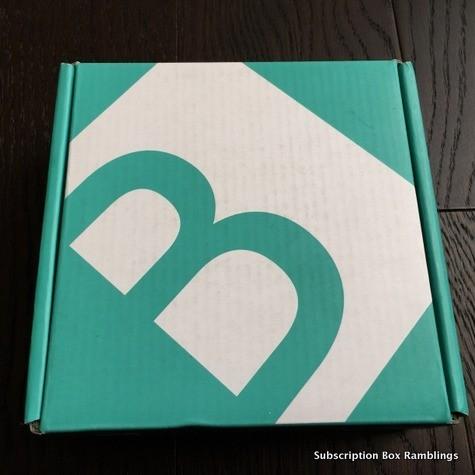 Your Bijoux Box ships via USPS by the 15th of the month (if not sooner). Your Bijoux Box usually takes three days to arrive to U.S. customers after it is shipped. I tend to receive mine earlier than normal for review purposes. 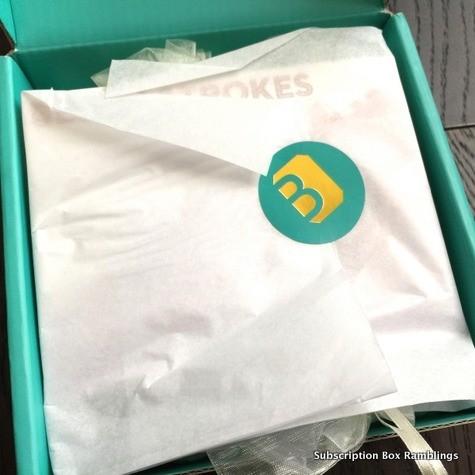 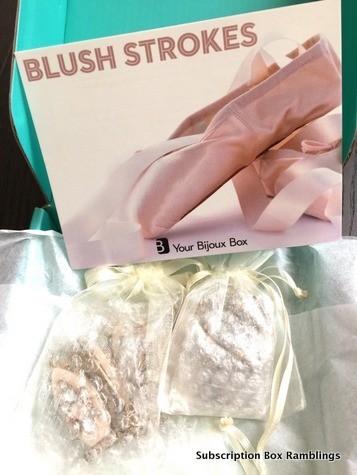 Everything was individually packaged this month and arrived securely packed in bubble wrap and surrounded by packing peanuts. 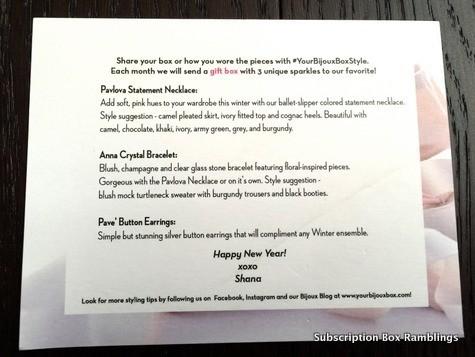 The January 2016 Your Bijoux Box theme was “Blush Strokes” and included the following pieces:

~Pavlova Statement Necklace: For a brief period Your Bijoux Box had been sending out more delicate pieces, but this is more of what I expect from them.  It’s a bold, chunky piece and is described as being the color of ballet slippers.  It’s got a little pop of blue in too! 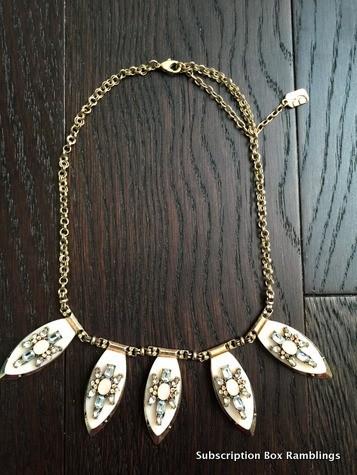 ~Anna Crystal Bracelet: I was trying to figure out how to describe this piece and actually can’t?  The information card says it’s “floral inspired” so I’ll go with that.  It’s blush, champagne and clear glass stones and would be a great addition to any arm party. 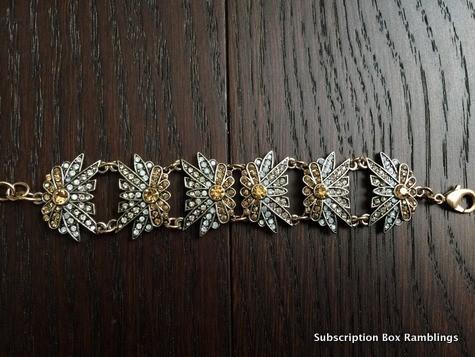 ~Pave Button Earrings: I could not get a good picture of this, but they are exactly how they are described – pave button earrings.  They are smaller than a dime, but large enough to make a statement. 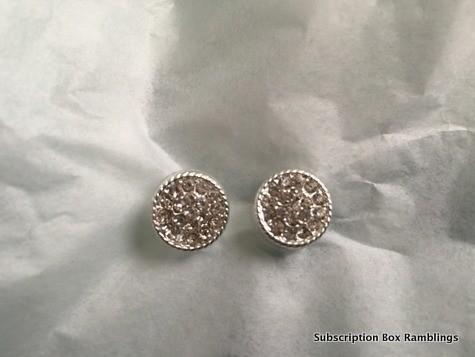 The January 2016 Your Bijoux Box was a solid box and I think they’re off to a good start this year!

What did you think of this month’s Your Bijoux Box?  If you are interested in subscribing to Your Bijoux Box click here.  This box is still available and will ship shortly!

One thought on “Your Bijoux Box Review – January 2016”