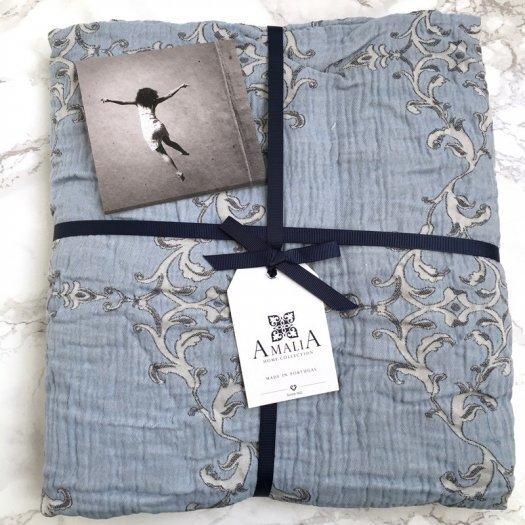 The LLB Kozy Throw Club is a quarterly throw subscription service from Little Lace Box.  Each season subscribers will receive a curated throw from The Amalia Home Collection. Each throw will be designed for the season in color, texture, and fabric and will have a retail value of $85+.  This review is a just a sample of the type of throws you can expect to receive from the club and does not reflect the throw that will be sent out in the (first) Spring Box. 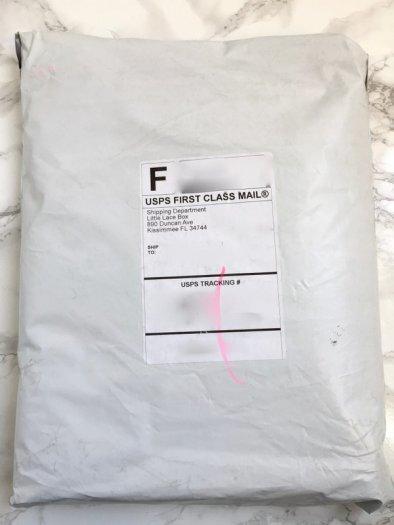 LLB Kozy Throw Club ships on a quarterly basis via USPS.  The first throw will ship on March 15th. 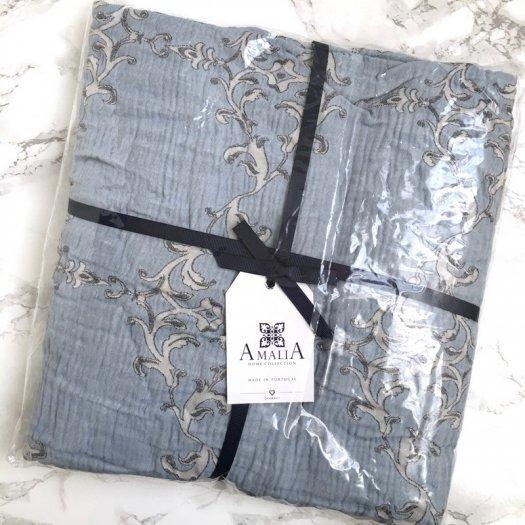 ~ The Amalia Home Collection Throw: I don’t know if I would necessarily call this throw “Kozy,” but I it’s unlike any throw I have right now.  It’s lightweight and great for when you want to be covered up with something, but don’t necessarily want to end up sweating under a heavy throw.  I also appreciated that this was machine washable!  I have received some throws in subscription boxes that are dry clean only, and while they have been beautiful, I much prefer to be able to launder at home. 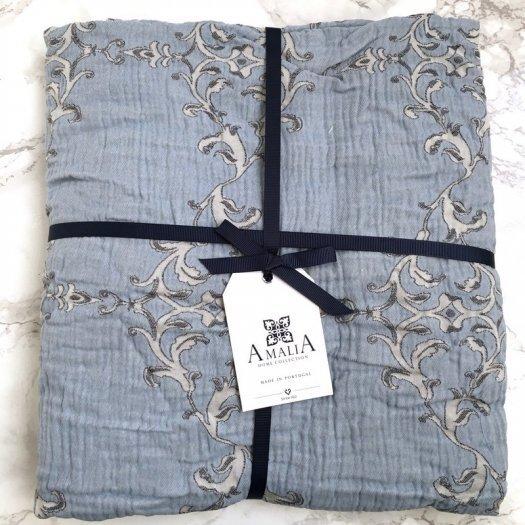 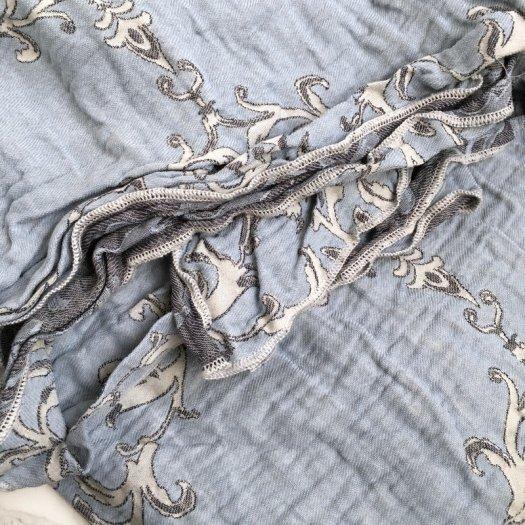 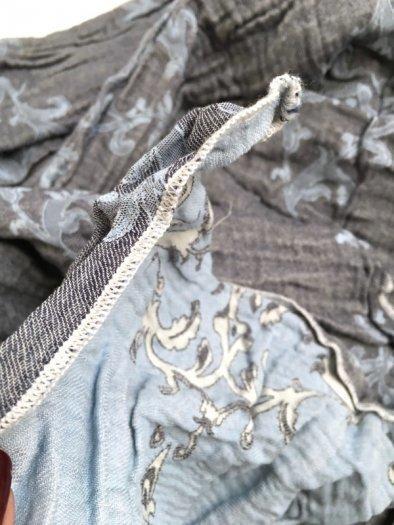 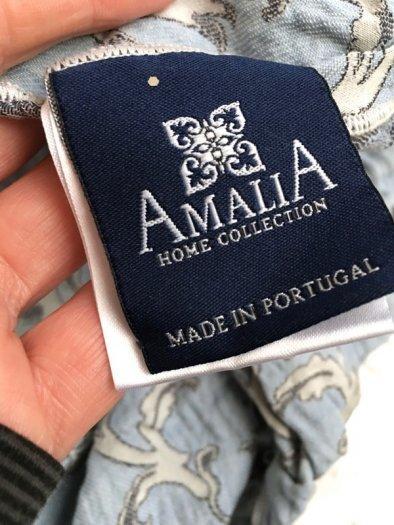 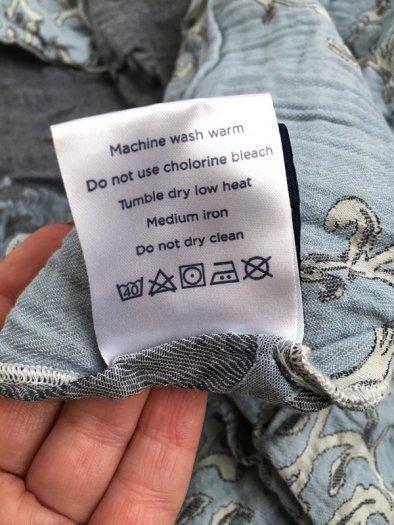 What do you think of the LLB Kozy Throw Club? As far as I know, it’s the only blanket/throw subscription out there, and I can’t wait to see what they do with this one!

As I mentioned, the Spring 2017 LLB Kozy Throw Club ships March 15th and is still available!  You can choose between the following two options: