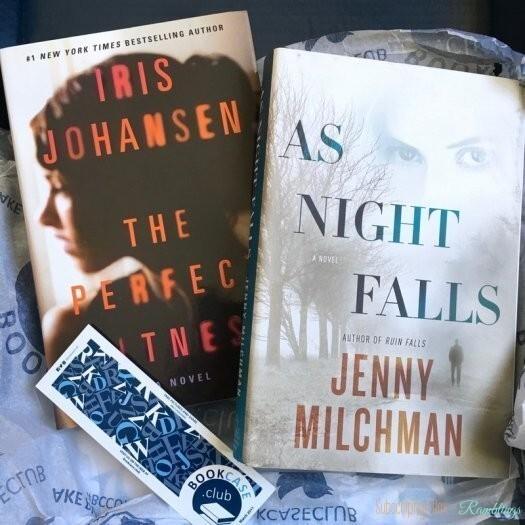 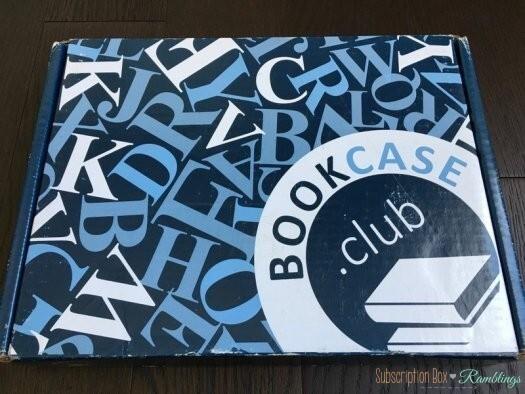 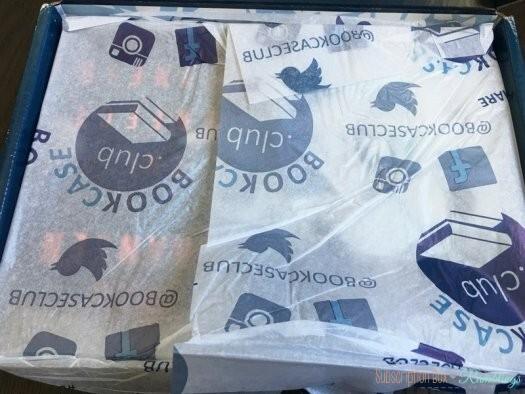 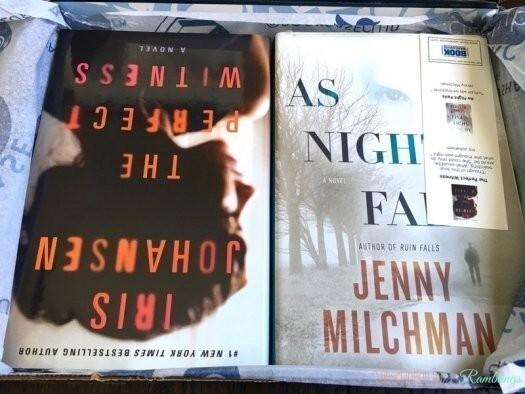 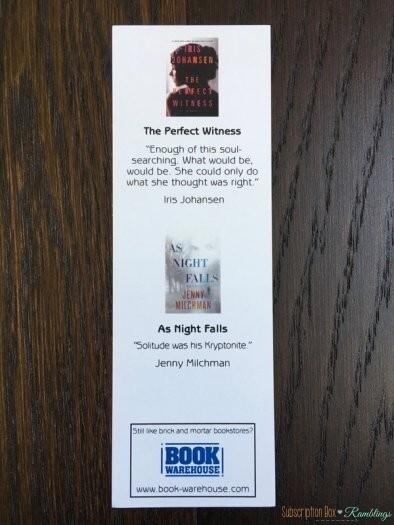 I was sent the “Thrill Seeker Case” which includes two handpicked Mystery/Thriller novels.  The March 2017 BookCase.Club included the following items:

~As Night Falls by Jenny Milchman ($26): Eeek!  This book looks amazing.  It seems like it’s something that could actually happen, which makes me even more interested in it.

From Amazon
From the acclaimed author of Ruin Falls and Cover of Snow comes a breathless new novel of psychological suspense about a dark, twisted turn of events that could shatter a family—a read perfect for fans of Gillian Flynn, Chris Bohjalian, and Nancy Pickard.

Sandy Tremont has always tried to give her family everything. But, as the sky darkens over the Adirondacks and a heavy snowfall looms, an escaped murderer with the power to take it all away draws close.

In her isolated home in the shadowy woods, Sandy prepares dinner after a fight with her daughter, Ivy. Upstairs, the fifteen-year-old—smart, brave, and with every reason to be angry tonight—keeps her distance from her mother. Sandy’s husband, Ben, a wilderness guide, arrives late to find a home simmering with unease.

Nearby, two desperate men on the run make their way through the fading light, bloodstained and determined to leave no loose ends or witnesses. After almost twenty years as prison cellmates, they have become a deadly team: Harlan the muscle, Nick the mind and will. As they approach a secluded house and look through its windows to see a cozy domestic scene, Nick knows that here he will find what he’s looking for . . . before he disappears forever.

Opening the door to the Tremont home, Nick brings not only a legacy of terror but a secret that threatens to drag Sandy with him into the darkness. 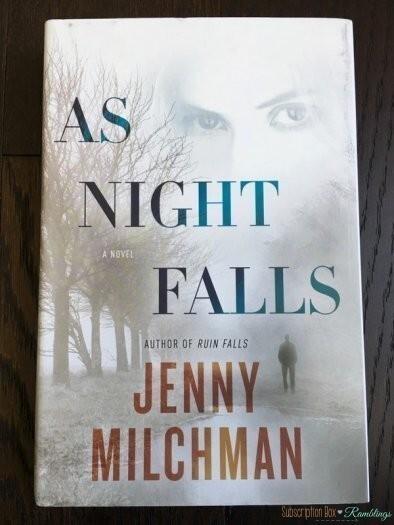 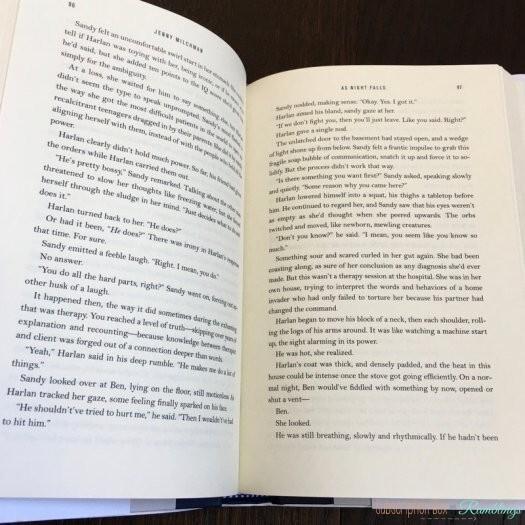 ~The Perfect Witness by Iris Johansen ($16.19): This one seems a little more “out there”, but still somewhat interesting.  I am going to read As Night Fall first though ;).

When Teresa Casali was young she discovered she had a strange gift: the ability to read people’s memories. But the gift seemed more like a curse as her mob boss father used her to gain the upper hand in his world of corruption and violence. Exposed by her own family to the darkest impulses of mankind, Teresa is alone and unprotected. She realizes that if she is to survive, she has to run.

Out of nowhere, or so she believes, a man by the name of Andre Mandak appears. He kills her pursuers―but that’s not nearly enough for Teresa to trust him. It is his promise to get her into Witness Protection, along with his mind-blowing ability to help her control her gift before it consumes her, that convinces Teresa Casali to become Allie Girard. Living a normal life with a new family, she shuts the door to the past …although Mandak is clear: when the time is right, he too will benefit from her powers.

For years Allie flourishes …until the day her cover is blown and the truth comes tumbling out. Once again she is on the run, with her own life and those of her loved ones at stake. But this time she will not be a pawn. This time she will use her finely honed gift to end the threat that began with her family’s betrayal. From perfect target to perfect witness, Allie Girard is ready to take on the past even if it kills her. 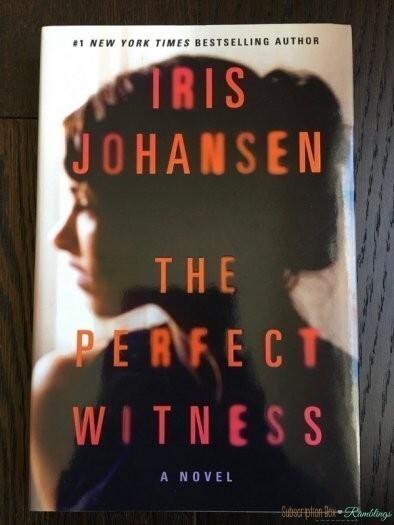 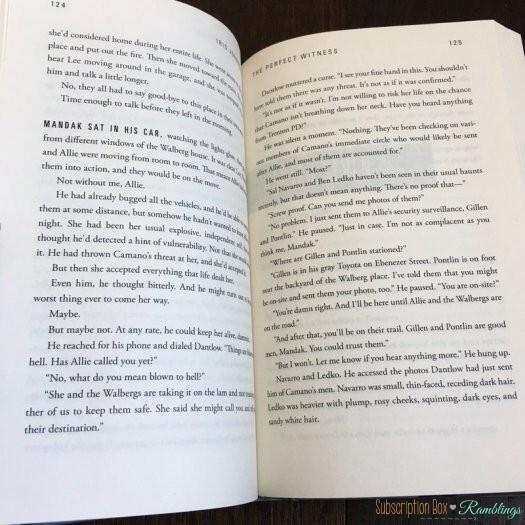