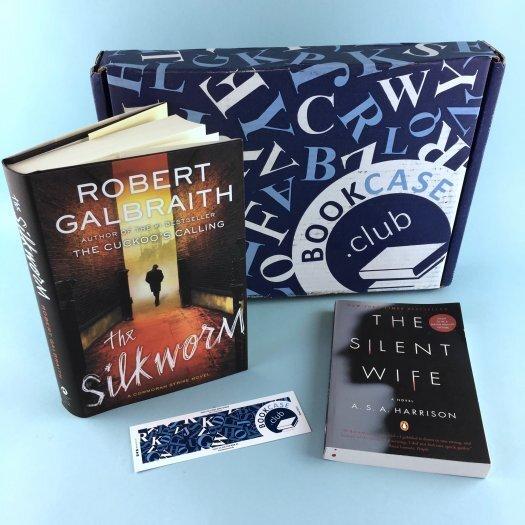 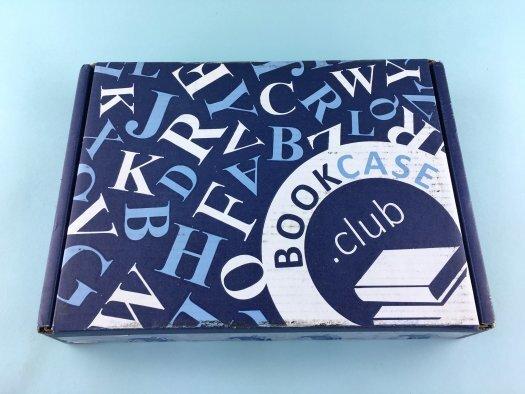 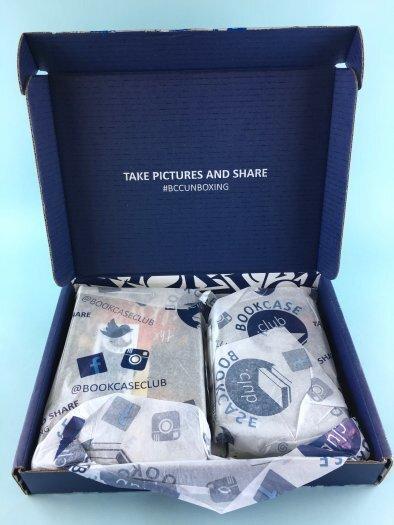 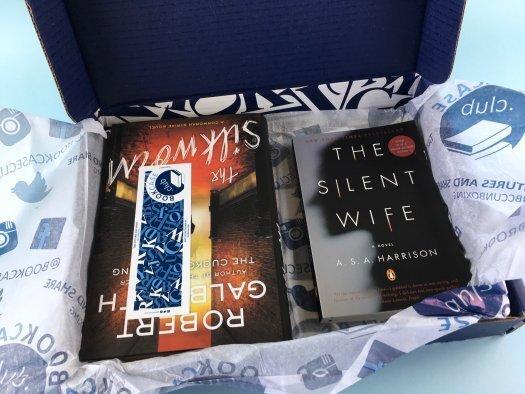 I was sent the “Thrill Seeker Case” which includes two handpicked Mystery/Thriller novels.  The June 2017 BookCase.Club included the following items:

~The Silent Wife by A.S.A. Harrison ($9.50):  According to Amazon, this is soon to be a major motion picture starring Nicole Kidman. I need to get it finished before that happens because I already want to see the movie, but need to make sure I read the book first!

Description
Jodi and Todd are at a bad place in their marriage. Much is at stake, including the affluent life they lead in their beautiful waterfront condo in Chicago, as she, the killer, and he, the victim, rush haplessly toward the main event. He is a committed cheater. She lives and breathes denial. He exists in dual worlds. She likes to settle scores. He decides to play for keeps. She has nothing left to lose. Told in alternating voices, The Silent Wife is about a marriage in the throes of dissolution, a couple headed for catastrophe, concessions that can’t be made, and promises that won’t be kept. Expertly plotted and reminiscent of Gone Girl and These Things Hidden, The Silent Wife ensnares the reader from page one and does not let go. 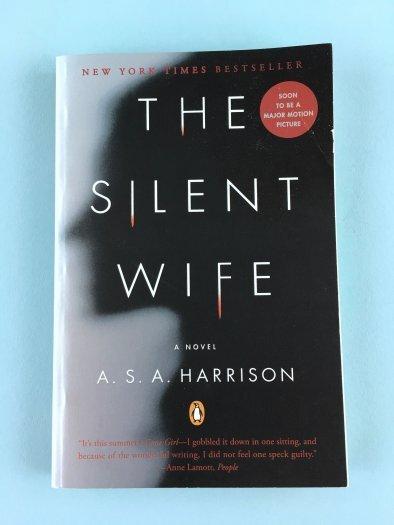 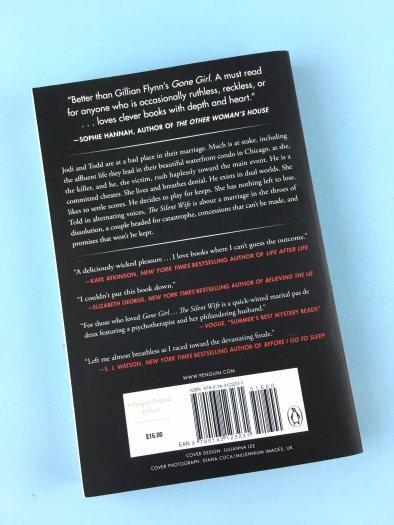 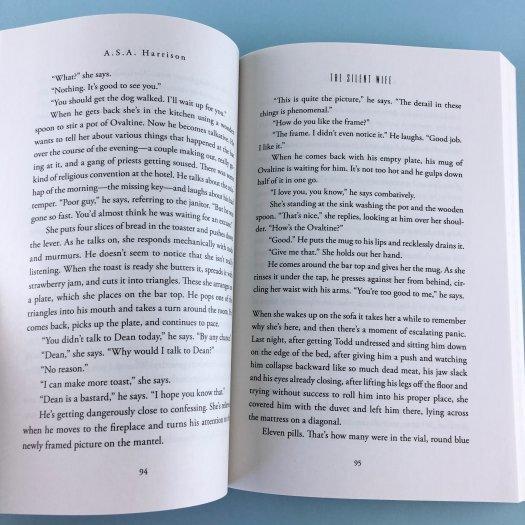 ~The Silkworm by Robert Galbraith ($15.17): This book doesn’t grab me like the other one does, but it does get great reviews online.  It’s the second book in the Cormoran Strike series, but they don’t need to be read in sequence to be able to follow along.

Description
When novelist Owen Quine goes missing, his wife calls in private detective Cormoran Strike. At first, Mrs. Quine just thinks her husband has gone off by himself for a few days-as he has done before-and she wants Strike to find him and bring him home.

But as Strike investigates, it becomes clear that there is more to Quine’s disappearance than his wife realizes. The novelist has just completed a manuscript featuring poisonous pen-portraits of almost everyone he knows. If the novel were to be published, it would ruin lives-meaning that there are a lot of people who might want him silenced.

When Quine is found brutally murdered under bizarre circumstances, it becomes a race against time to understand the motivation of a ruthless killer, a killer unlike any Strike has encountered before… A compulsively readable crime novel with twists at every turn, THE SILKWORM is the second in the highly acclaimed series featuring Cormoran Strike and his determined young assistant, Robin Ellacott. 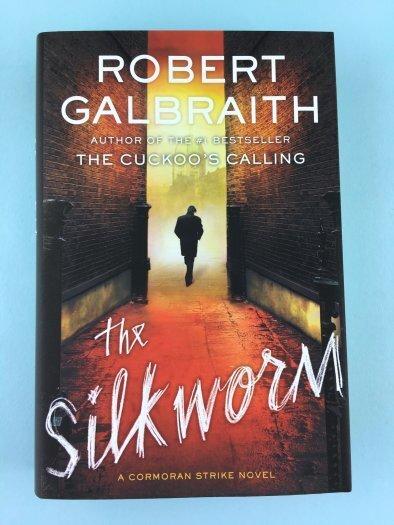 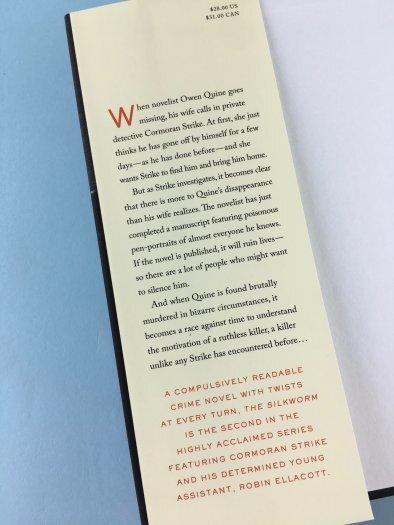 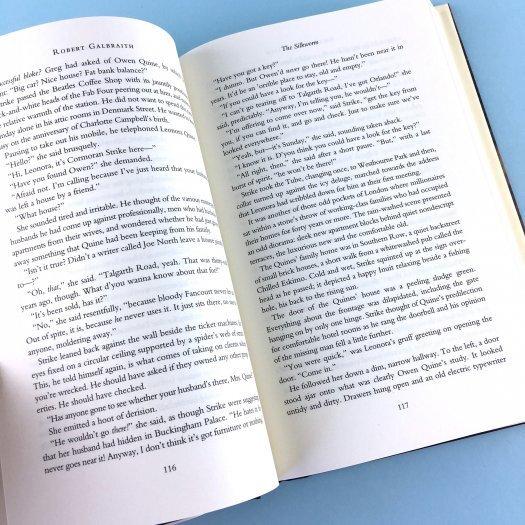 One thought on “BookCase.Club Review -June 2017” 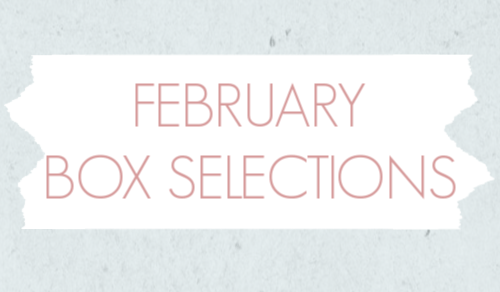 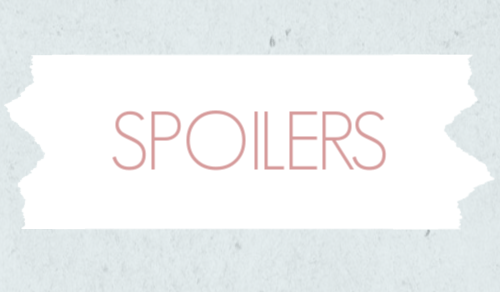 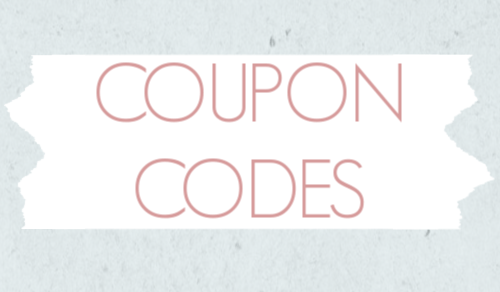 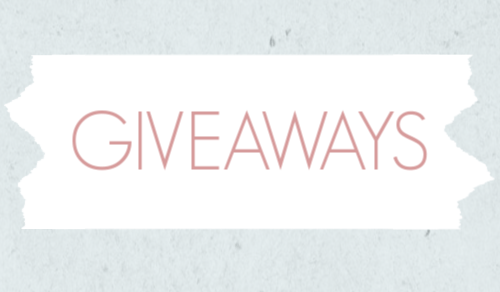