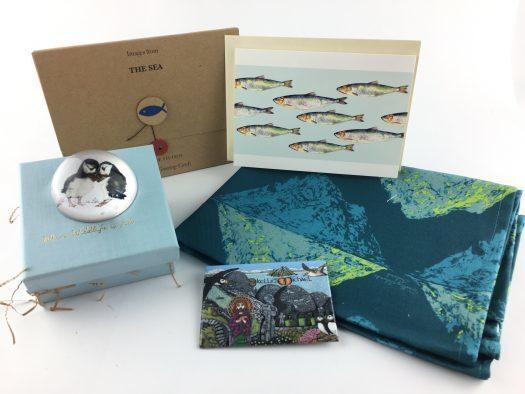 MyIrelandBox is a subscription box straight from Ireland to your doorstep!  The box includes one large or 2-4 Irish made/designed home goods, accessories, jewellery, stationary or beauty products. 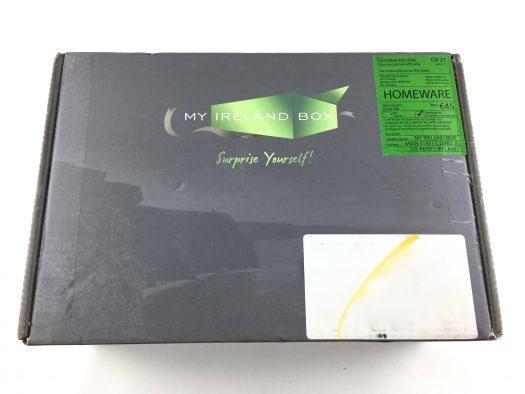 MyIrelandBox ships from Ireland and, in general, takes about a week to arrive. 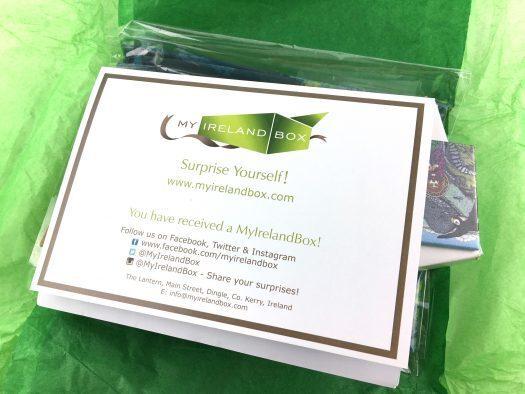 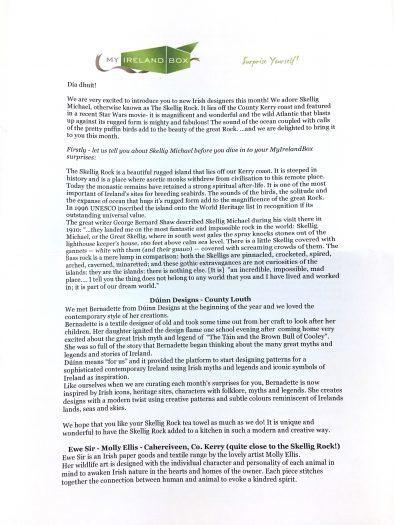 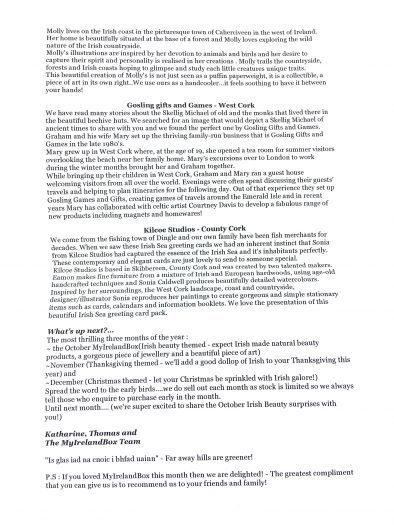 ~Ewe Sir Penguin Paperweight (~$29): Love these Puffins!  These Atlantic puffins are native to the Skelligs, which is where the artist Molly Ellis, previously had a studio.  Everything about this piece is remarkable.  The image, the packaging, everything! 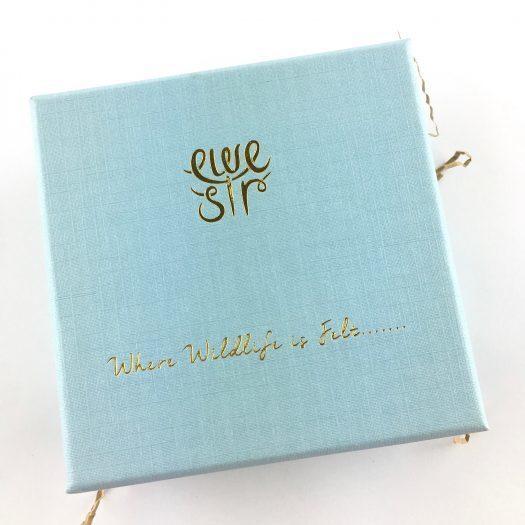 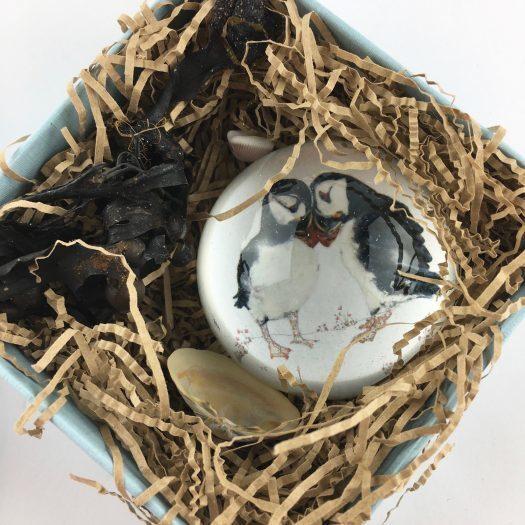 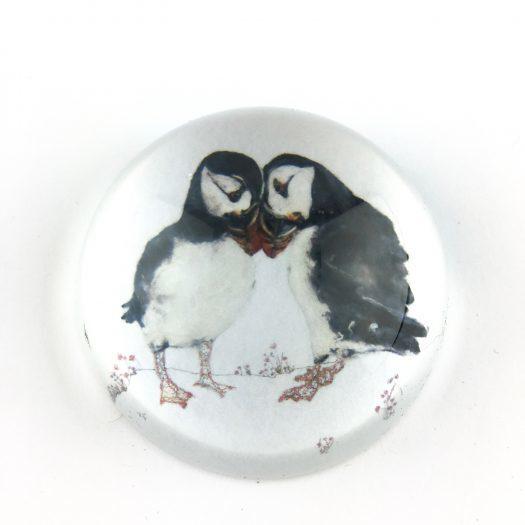 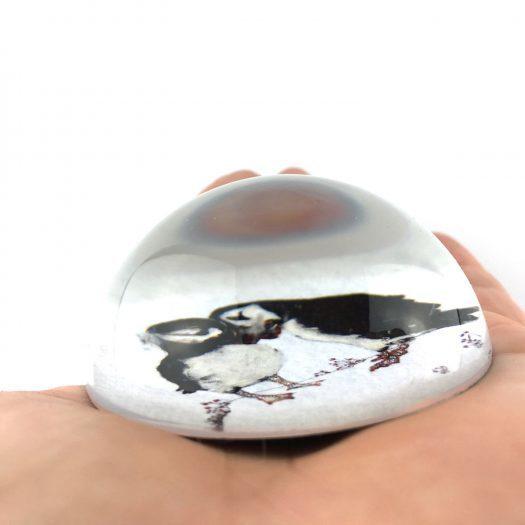 ~Dunn Designs Skelligs Rock Tea Towel (~$15):  When I took these pictures I didn’t realize what I was taking pictures of and didn’t have it flipped the right direction (the last two images should be flipped to the left).  Great Skellig (depicted on the towel) was home to a Christian monastery 6th and 8th century.  It was abandoned in the late 12th century and has been a UNESCO World Heritage Site since 1996.  Fun Fact: Great Skellig served as a filming location for the final scene of Star Wars: The Force Awakens and will appear in Star Wars Episode VIII as well! 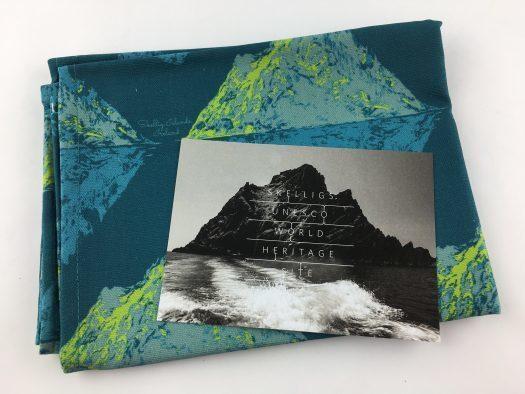 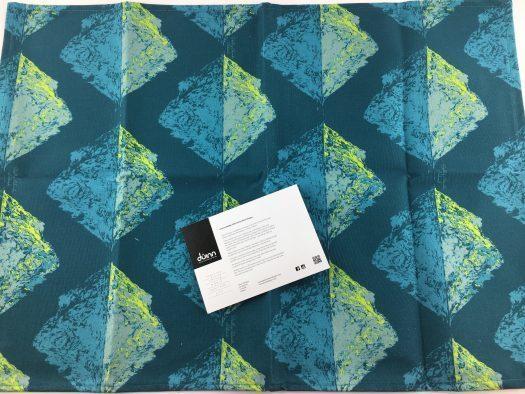 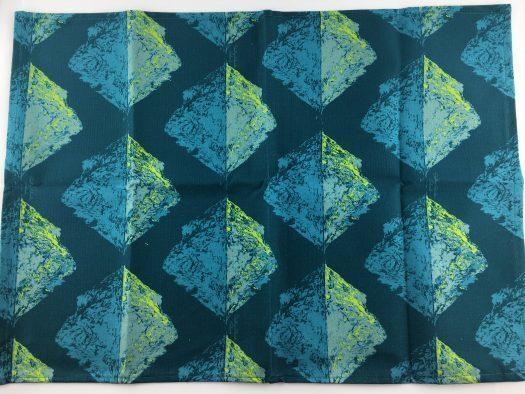 ~Kilcoe Studios Images from THE SEA Greeting Cards (~$12): Kilcoe Studios is located in West Cork and features the work or two artists – Sonia and Eamon Quinn.  Sonia reproduces her paintings into greeting cards which are so incredibly beautiful.  These framed would be amazing! 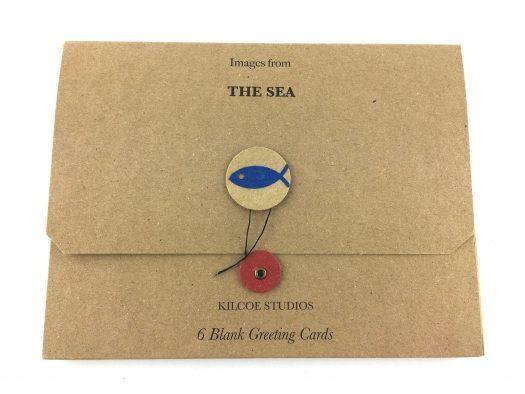 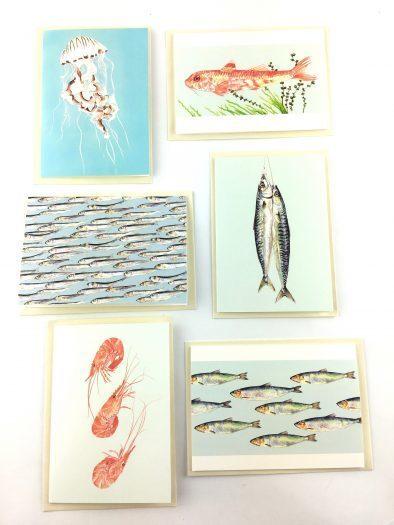 ~Gosling Games and Gifts Magnet (~$5): Skellig Michael is depicted here in ancient times.  The magnet is 6.5 cm x 9 cm and is a work of art for your refrigerator. 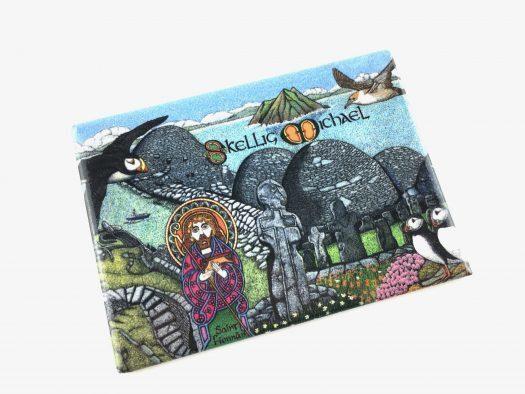 All totaled the September 2017 MyIrelandBox had a value of approx. $61. That’s over the cost of the box and doesn’t include shipping on this items which would likely have to be shipped directly from Ireland.

What do you think of MyIrelandBox?  If you are interested in ordering, you can check them out here.